Cecil the Lion to be canonized

The death of Cecil the Lion ("the most popular African since Nelson Mandela") has hit the world hard, and both David Cameron and Barack Obama have spoken out about his martyrdom at the hands of "Jihad Walter" the crazed assassin of DENTIS. 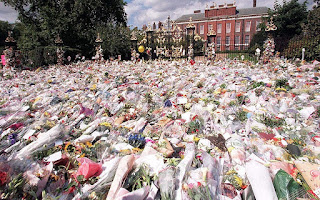 Floral tributes in memory of "the people's lion".

Even Elton John has been moved by the tragedy, and is hastily scripting the lyrics of a new song, "Cecil in the Wind".

Accordingly, Pope Francis has agreed to fast-track the canonization of Cecil, so that it may offically be recognised that he has taken his place in Heaven, and is lying down with the lamb, as (almost) predicted in the Bible - you may look up Isaiah 11:6 for the correct prophecy. 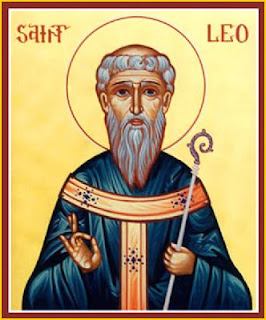 Lions have always been considered holy in the Catholic Church, and thirteen popes have been called Leo, starting with Pope St Leo I, who was canonized - he's the one who met Attila the Hun and persuaded him not to sack Rome. However, this is the first time that a lion has been proposed for canonization (it is said that one of the medieval popes canonized a hedgehog called Doris, but this is not completely authenticated).

Since his death Cecil has appeared in visions to several people, delivering an announcement from on high. Witnesses say that he uttered the sacred words "GRRR! GRRR!" So far this is message is not fully understood, and its interpretation may keep theologians busy for many years. Finally, it is expected that Cecil will become a patron saint of dentists, hygienists, anaesthetists and dental receptionists. 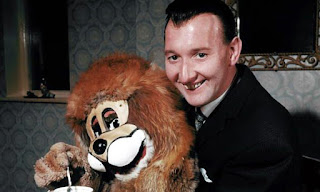 A young priest preaches at a requiem mass in memory of Cecil.