We shall be holding a Requiem Mass for all those slain by the tyrant Rasputin "Jack" Dorsey in the recent Twitter massacres. Top of the list is @realDonaldTrump, known for his very modest tweets such as "EXCUSE ME FOR MENTIONING IT, BUT THERE MAY HAVE BEEN SOME VOTING IRREGULARITIES RECENTLY. I COULD BE WRONG." and "JOE BIDEN IS A DEEPLY RELIGIOUS MAN BUT I THINK I MIGHT POSSIBLY BE A SLIGHTLY BETTER PRESIDENT THAN HE WOULD BE." 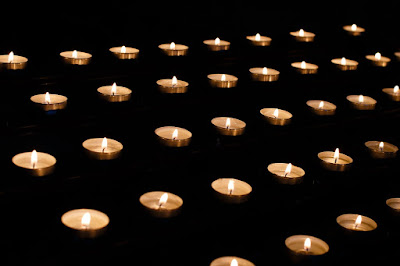 We are lighting a candle for every vanished account. But there are others, many with names such as @MAGATRUMPISGOD, @IAMATRUMPBOT, @TRUMP20202020, @THATTRUMPGUYISSWEET, @QANONNYNONNYNO, @MASSIMOLOVESTRUMP, and @JESUITSFORDONALD (this last one is believed to be a sockpuppet of Fr James Martin SJ). This leaves Twitter in the hands of more respectable users, such as the President of Iran, the Chinese Secret Police, and Pope Francis. 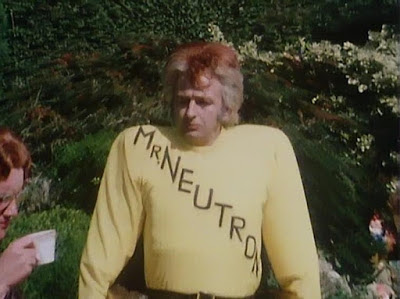 Donald Trump retires into private life. Rasputin has also asked that we include in our Mass a hymn for Twitter's share price, which is fading faster than the number of users. 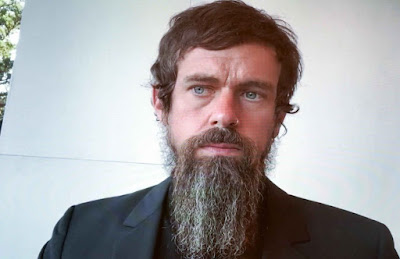 Our prayers are with Rasputin at this time. As Catholics we firmly believe that there is life after Twitter, but whether the after-life is Gab, Parler, or one of the places with silly names such as Sp3rn, is a matter for theological debate.
Posted by Eccles at 14:21