Science rules out the existence of the soul

Hello, my name is Brain Cox, aged 13, of St Dawkins' Comprehensive Shcool, Oldham. I am a very clever boy, and top in Sceince, which is Pshyics, Chemitsry, Boilogy ect. I am so clever that the other boys call me Proffesor, Swotty, and sometimes Genuis! 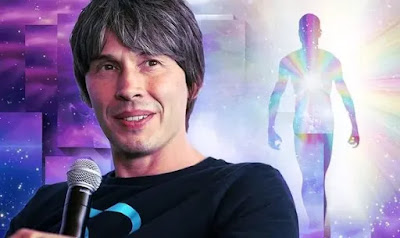 Today's guest contributor. Anyway, I have made a brillaint discovery! There is no SUOL! All those old fools we were taught about in Divinnity got it wrong! Let me explain. I have read a big book with long words in it called "Particule Pshyics for Boys". This book says we are all made of prottons, nuetrons and elecctrons, which go whizz whizz whizz isn't is super? Then they are made up of quacks and there are six types of quack called strange, charm, fizz, pop, bang, and woke. After that it gets a bit complicated as there was a chap called Heisenbreg who was uncertain, and another one called Schrodigner who had a cat. Anyway, the point is that the book doesn't mention the SUOL. If we had a SUOL, it would react with the quacks and release gama rays. We would all go BOOM. Which we don't. QED. 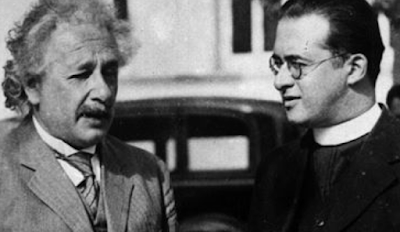 "If you're so clever, padre, where's your SUOL?" In this big book, it says that sceintists have made very accurate measurements looking for a SUOL, and didn't find one! I even did my own experriment, and put some nitrogen iodide on the floor of the shcool chappel, which goes BANG if you tread on it. What hapened, Proffesor, you are going to ask. Well, I'll tell you. The shcool chaplin went BANG when he trod on the nitrogen iodide, but we did not observe any signs of a SUOL emanating from his holly body as he fell to the ground. And the Headmaster was very cross with me and gave me six of the best for doing sceince in chappel during Lent. P.S. The chaplin survived the experriment. Still, all is not lost. The BBC was very impressed by my sceintific accumen, and they have invited me to do a TV series in which I blow up holly men to see if they have a SUOL. My first guest is Cradinal Nickles! 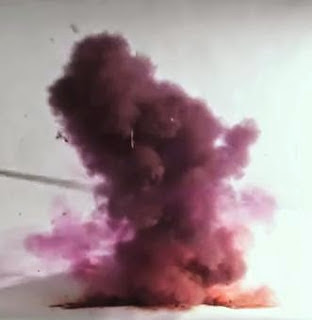 A tricky moment for Cardinal Nichols.
Posted by Eccles at 13:04