Gordon Brown now spends his days in retirement in a darkened room in Kirkcaldy, his only reward being an MP's pittance of £65,000, together with necessary expenses (most recently, an invoice from Jock McBogey's Glazing Repairs, for a window damaged by a flying laser-printer, £300+VAT). But until 2010 he was the most powerful man in the free world, the saviour of civilization as we know it. The verdict of history on Gordon Brown will surely be: We Owe So Much.

Of course Ed Miliband is wonderful too, so handsome, so masterful. He can't make his eyes revolve in opposite directions at the same time, as Ed Balls can, but let's face it, is that really a necessary qualification to be PM? But it is Gordon whose photo I have on my bedside table, the Pride of Scotland. 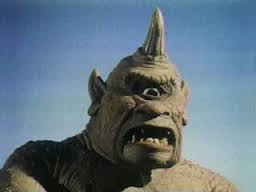 Surely this man is a god?

As a famous but iconoclastic pianist  - I'll get a better picture later, but I never really understood the instructions in those photo booths - I went to a concert recently. It featured a new sensational Chinese pianist, Miss To Tee. I can't remember much about what she was playing (it was one of those seriously uncool dudes, Beethoven, maybe) but I did notice that she certainly wasn't "flat". As I munched my way through a packet of Viagra tablets, and swelled to a climax with the melody, I said to myself, "Yes! This is what classical music is all about!"

Damian Thompson can keep his Bach (that Baroque wig he wears when he thinks nobody is watching doesn't suit him anyway). Give me To Tee tickling the ivories any day. Or the new CD set  from Cora Bimbo, in the deluxe edition with extra photos. YES!!! 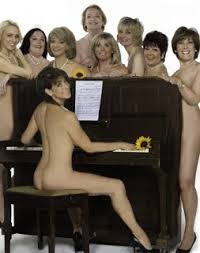 Is Monbiot trying to kill me?
By James Goldenpile

I was eating my cold toast for breakfast today (no warming required), when I was struck by a terrible thought: is George Monbiot trying to kill me? Call me paranoid if you like, but I remember that the last time I appeared on Any Questions? with him, he was carrying an umbrella, and I am fairly sure that it was he who jabbed me in the leg half-way through the programme. I was explaining once more how Michael Mann had produced his hockey-stick graph by massaging his data, adding in his friends' telephone numbers and converting them to Fahrenheit. But the warmists are up to their dirty tricks as usual.

There's definitely a Libtard conspiracy to suppress the truth. Indeed, the man on the Sainsbury's fish counter looks suspiciously like Al Gore, and is obviously ready to slip me a poisoned haddock if I let my vigilance slip. But Monbiot is at the centre of it. He's a master of disguise too - the old lady who nearly barged me off the pavement yesterday didn't look anything like him, so that proves it.

Phew, it's cold today, isn't it? I told you there was an ice-age coming. 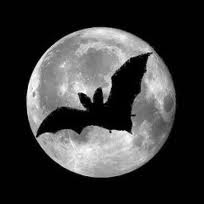 There's something sinister about him, don't you think?