Today's entry for the Eccles Bad Hymn Award is Imagine, by John Lennon. Unlike most of the entries we've seen so far, which are vaguely Christian in spirit, this is an atheist hymn, included because atheists are terribly misunderstood people who need the chance to explain themselves. 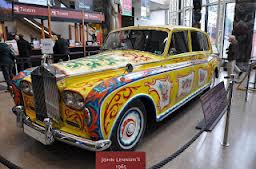 E: So welcome, Mr Lennon. Nice car you've got there.

JL: Yes, I can't imagine what life would be like without it!

E: Now, I'll bet you had a good laugh when the Olympic closing ceremony included the words "Imagine there's no countries?" 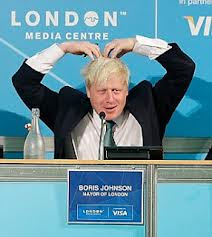 JL: Yes, indeed. But you know, like, my true message is of universal peace and love, like.

E: Indeed. Now, how about "Imagine no religion?" Does that include Maharishi Mahesh Yogi? 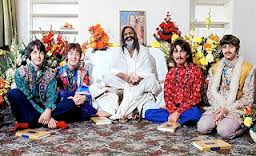 JL: Ah, we were deceived there, you know. We thought he was an enlightened spiritual leader, but he turned out to be just another dirty old man who wanted money. What's more, he promised to teach me to levitate, like, but I never got the hang of it. 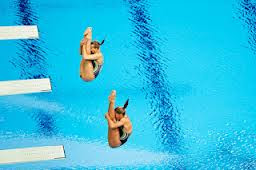 Levitation. Do not try this without a swimming pool.

E: Well, keep reading my blog, and you may get the spiritual nourishment you are seeking. I see that Liverpool "John Lennon" Airport has taken another line from your hymn, "Above us only sky," as its motto.

JL: Yes; they should try and get the roof mended, like. 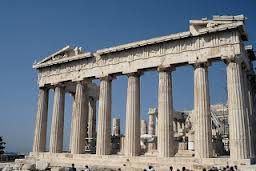 Above us only sky. 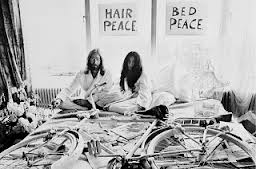 Taking the peace out of Lennon.