The Book of St Richard, Chapter 11

1. So Richard entered into the evening of his life, that is, the days of his retirement.

2. And his wife Lalla spake unto him, saying, "Richard, thou hast served thy genes well. Now is the time to take it easy, to sit on the sofa and watch Countdown."

3. "Or we could go down to the Darby and Joan Club and play Bingo; or we could travel afar and see my relatives on Gallifrey, such as the Meddling Monk, Morbius, and the Valeyard." 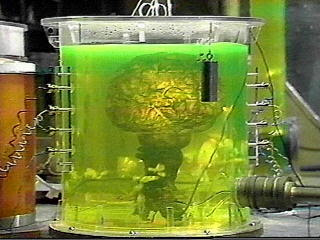 4. But Richard said, "Nay, my work is not yet done. For example, I have to minister over my website, dawkins.egotrip.net, that which is banned in Turkey, because it dares to say the unsayable."

5. For Richard had bravely mocked the Prophet Mohammed, hinting that he was not the sort of person who would be welcome on High Table at New College, Oxford. And this did not go down too well with the Turks. 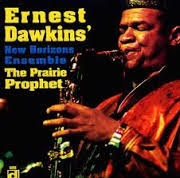 6. After this humiliation at the hands of the Turks, Richard was wrathful, saying, "How is it that I, who wrote a thesis about chickens, am not idolized in Turkey?"

7. And the worshippers at the shrine of Dawkins laughed heartily at Richard's brilliant pun, saying "ROFL" and "LOL."

8. Which, being translated, means "O Richard, not only do you have the wisdom of Solomon, but you also have the comic genius of a Groucho Marx." 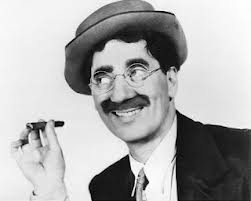 Richard, from the moment I picked your book up until I laid it down, I was convulsed with laughter. Someday I intend reading it.

9. Then it came to pass that Richard had an even more strikingly brilliant idea, which would bring him great fame, and lead to increased sales for his books.

11. "For he is guilty of crimes against humanity, because he refuses to bow his knee at the shrine of Dawkins." 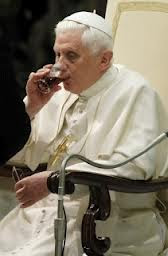 13. "I have discovered that they are going to dig up the loot stashed away by John Henry 'Gerontius' Newman." 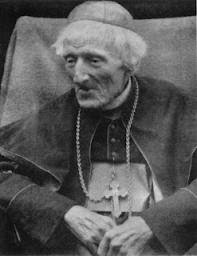 14. "And when the Pope appears, I shall arise and grab his collar, saying 'Ullo, ullo, ullo, what's all this then?' and 'You're nicked, sunshine.' Then I shall say unto him, 'I shall have to ask you to accompany me to the station'." 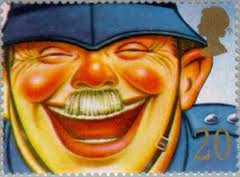 16. But in fact things did not quite work out according to plan.