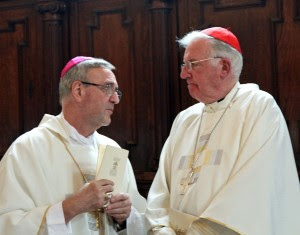 Where it all began to go wrong - Mennini tells me I'm past it.

Nobody could have more respect for Damian Thompson than I do. Like him, I come from beautiful Reading, and dabble occasionally in religious matters. Moreover, I share his passion for custard. But tonight an unusually good source told me that he had read on the Telegraph website that Damian was trying to exert his influence in forthcoming ecclesiastical appointments.

You may think that the life of a retired cardinal is one of idleness - watching Countdown on television, going to church every few weeks, that sort of thing - but in fact I also keep a close watch on activities in Rome, and am very anxious to give this new chap Pope Franklin (memo: check name) the benefit of my experiences. 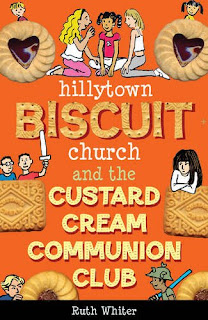 Why doesn't Damian stick to things he knows about?

I am very dismayed by some of the recent appointments of Catholic bishops in England and Wales. We have seen people like Philip Egan, Mark Davies and Alan Hopes promoted - all nasty traditionalist types who want to bring Christianity back into the Catholic Church. Sometimes I think they prefer the Holy Spirit to the Spirit of Vatican II!

The nuncio, Archbishop Mennini, is to blame here, and I am afraid that Damian Thompson is almost certainly the éminence grise controlling him. (I use the phrase figuratively - Damian is very proud that he has not a single grey hair on his head, and he has won the Telegraph's "best hair" competition five years running.) 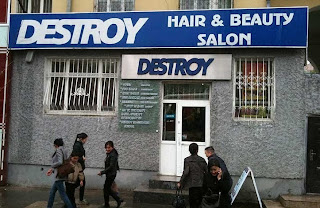 The place where Damian Thompson schemes and plots.

Well, the era of Damian's influence is surely coming to an end soon. I've a feeling that many of the top people in Rome - Paolo Gabriele, Battista Ricca, people like that - feel the same way as I do, so I'll be revenged on that nuncio after all! 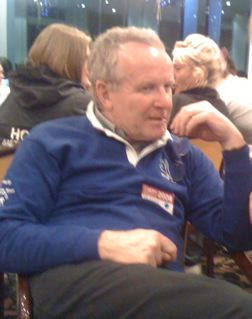 In my day, they'd even appoint a footballer if I said so!