Thanks to a brilliant marketing coup, the anti-Catholic magazine The Tablet, edited by Catherine Pepinster, went on sale this week under the name Cathy's Tablo, and promptly sold three million copies to people who had confused it with the rival magazine Charlie Hebdo. 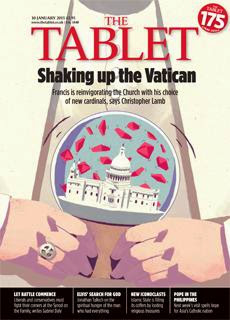 Said one shocked customer, a Cardinal V.N. of London. "As someone who wouldn't dream of offending the prevailing secular consensus, I have been supporting the Je suis Charlie campaign this week, and so naturally I wanted to buy a copy of the Charlie Hebdo magazine. Because of its content it is sold on the top shelf of the newsagents, and I must inadvertently have picked up the adjacent and very similar Cathy's Tablo by mistake. Imagine my shock! I was expecting some nasty and unfunny cartoons mocking Mohammed, Jesus, the Trinity, etc. What I found instead was some nasty and unfunny writing, mocking the Christian teaching that is so dear to my heart. Who on earth thought that Hans Küng, Tina Beattie and Tony Flannery belonged in a Catholic paper?" 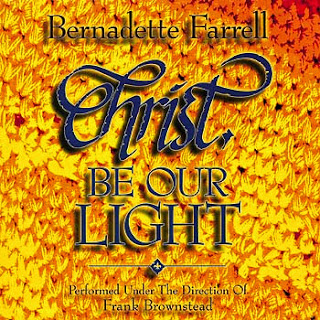 A Tablo contributor. Admit it, you just shuddered, didn't you?

It was reported that the "Je suis Cathy" campaign was now taking off, and that a second demonstration would be held in Paris this coming Sunday, to be led by François Hollande, Angela Merkel, David Cameron, Kim Jong Un, Robert Mugabe, Raúl Castro and Xi Jinping. People who are not famous are asked to attend a separate "plebs only" demonstration, so that they do not accidentally appear in the celebrities' selfies. 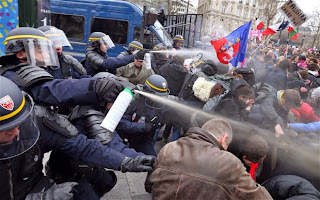 Meanwhile, in other news, the Nigerian President has sent a message of support to "Je suis Charlie", regretting that he was unable to take part in the photo-call march, since there was the little matter of 2,000 of his people just having been massacred by Boko Haram. Since these were just Nigerian peasants, rather than European intellectuals, he realised that his own massacre was relatively insignificant, but he felt that he should at least stay around to keep an eye on things. However, he signed the letter of apology with the words "Goodluck Jonathan", to show his support. 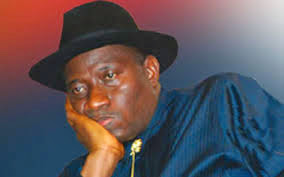 "Oh, why did my parents christen me 'Goodluck'?"