It was reported exactly a year ago that ISIS (IS, ISIL, Daesh, Satanic State, or whatever you want to call them) had been so impressed by Amnesty International's campaign for killing the weak and helpless that it had proposed a merger. However, following the release of Amnesty's latest video nasty starring Liam Neeson - himself, ironically an actor known for playing Aslan, the Jedi master Qui-Gon Jinn and, er, Jesus Christ in Pilgrim's Progress - the deal has been declared "off" by ISIS's spokesman B. El-Zeebub. 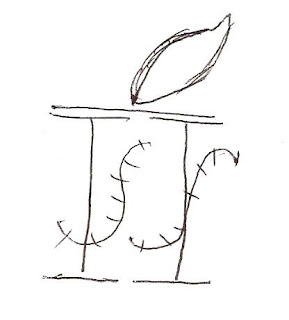 The proposed AmnISIS logo - now unlikely to be used

"Don't get me wrong, we approve of a lot that Amnesty do," said Mr El-Zebub. "When it comes to slaughtering people, we are mere novices compared with the abortion industry. We did think of offering a merger to Planned Parenthood a few months ago, but when the accountants came to look at our books, they realized we were not competitive in the modern cut and thrust world of selling body parts, and they simply wouldn't accept our business model."

"Merging with Amnesty," he continued, "would have enabled us to register as a charity, and receive donations from the non-Muslim community. We could have opened up clinics in city centres, and invited people to 'plan their families' by dismembering the less popular members. But the deal is off the table now." 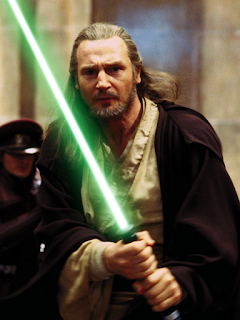 So what went wrong with this "marriage made in Hell"? Apparently, ISIS were overwhelmed by the anti-Christian tone of Amnesty's video nasty. As El-Zebub explained, "We thought nobody disliked Christians more than we do, but Liam Neeson has opened our eyes to what true anti-religious bigotry looks like, and - humbly - we just don't feel we can compete. Everyone to their own, and we'll just go back to cutting heads off in the traditional Islamic way. We'll leave the real nastiness to the experts at Amnesty."