Oh look, your Eminence, we've been sent a letter written in green ink. It's addressed to "The male chauvinist pig bishops of Poland, c/o Cardinal Kazimierz Nycz, Warsaw, Poland, near Germany, Europe, The Earth, The Solar System, The Universe, Space the Final Frontier."

How the letter starts.

It seems to be signed by 97 concerned Catholic theologians, although some of the signatures are illegible, and some just say "X, Her Mark". They want us to withdraw our opposition to abortion.

There are some people I've heard of - look, a Professor Tina Beastie of Roehampton seems to be involved. You know what they say: Roehampton locuta est, causa finita est. It's going to be hard to stick to orthodox Catholic teaching if Roehampton's finest are against it.

Apparently, these people claim to be pro-life. 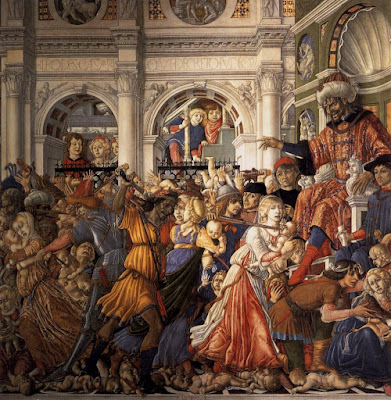 Herod was pro-life, since he only killed people under 2 years of age.

Any other names we recognise?

Well, there's a Professor of Moral Theology from Notre Dame. You know, the place that honoured Joe Biden recently. Could that be a misprint for "Immoral Theosophy"?

There's one here who simply describes herself as Maureen Crank, full-time troll, Altrincham. I think - it's hard to read the writing. Then there's a "hermit", writing from "5th cave from the left, Hans Küng Park, Nottingham". 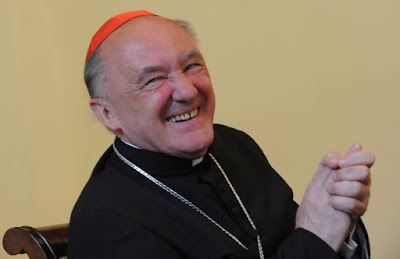 "We must take these people very seriously," says Cardinal Nycz.

Ah yes, theologians, paediatricians, art historians, business trainers, the Editor in Chief of Spam magazine, ... oh we definitely have to consider overturning Catholic teaching when such people write to us.

The real danger is that some of these ghastly people may come and visit. We'd better let Fido out into the grounds in case this Beastie woman tries to drop in. 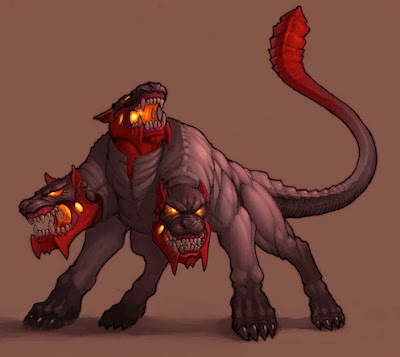