Welcome to Roehampton, everyone! I'm Tina Beattie, Professor of Catholic Studies, and Director of the Digby Stuart Research Centre for Religion, Society and Human Flourishing. So I am a very important authority on the Catholic Faith, whose views are very influential in Tablet-reading circles.

I'm a member of CAFOD's Theological Reference Group, author of the best-selling God's Mother, Eve's Advocate - Comedy Book of the Year, 2003 - and an unoffical adviser to the Polish Bishops' Conference. You can call me ``Holy Mother'', as I am the nearest thing the Catholic Church has to a female Pope. 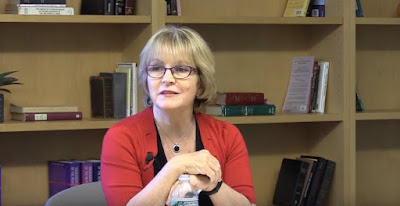 "And I have an extensive library of theological texts."

Now, some of you are here to study for the priesthood, some are doing degrees in Catholic Studies, while others are brushing up their Human Flourishing Skills. A special welcome to the spotty girl in glasses, who is doing a degree in Nuclear Physics and Human Flourishing, and the man with bloodstains all over his white coat, who hopes to get a B.Sc. in Human Flourishing and Brain Surgery. 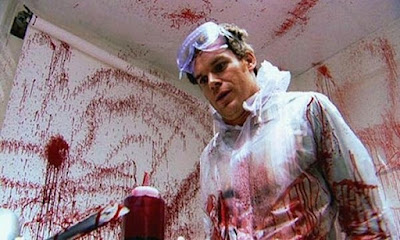 Time to brush upon your human flourishing!

In this lecture I'm just going to give you a flavour of the topics that we cover in this Catholicism 101 course. We'll start with my own Syllabus of Errors - a list of teachings that the Catholic Church has got wrong. Sometimes it's the fault of Pope Francis, sometimes they're traditional errors going back to the 12 Disciples, and sometimes we have to lay the blame squarely at the foot of Jesus Christ. Although since he was a mere Man we could not expect Him to be right very often, now could we? 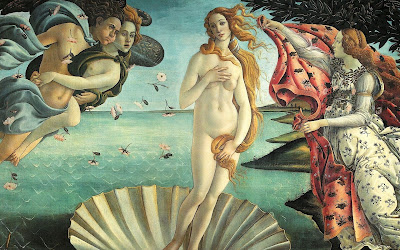 Take Abortion, for example. Many female members of my class may find it helpful to have access to a safe and legal abortion at some stage - their children may not be so keen on being ripped to pieces, but, hey! you can't please everyone all of the time, can you? If you're male, then just accept that this human right is reserved to women only. I am still waiting to hear from the Polish Bishops' Conference about whether they consider the Catechism of the Catholic Church to be more authoritative than the teaching of a Professor of Catholic Studies with her own centre for Human Flourishing! Perhaps our letter got lost in the post? 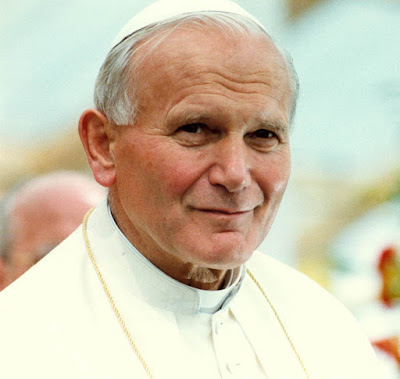 Now some of you came here because you'd heard that I was an expert on mysticism and spirituality. I'll be teaching you the principles of circle dancing later, in a lecture called Knees Up Mother Tina! Others want to learn about the Mass, and why it is the metaphysical consummation of homosexual love. Well, it stands to reason, doesn't it? What else could it be about? Still, my book has more details!

To put it simply, this course should be seen as a quest to discover the primordial sacramentality of creation, with a particular focus on questions of gender, nature and embodiment. So, out goes all the stuffy old male Moses-Jesus-Peter-John-Paul all-boys-together Biblical stuff, and in come feminism, paganism, naturism (Lecture 12 is called Tina Bares All), and readings from the Guardian! 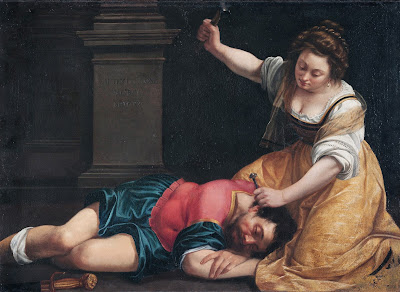 It's Biblical, but we don't see it in Catholic Masses, even in Westminster Cathedral, do we?

Now, in this week's assignment, I want you to take some well-known Christian teacher - perhaps Biblical, or one of those boring men like Augustine or Aquinas - and rewrite his thoughts from a feminist point of view. Identify his errors, and explain how by changing his words we can argue for a female priesthood, with me as Archgoddess. Be imaginative!