Bishop Richard Williamson, expelled from the SSPX, today announced the formation of an entirely new religious group, to be called simply "SS." 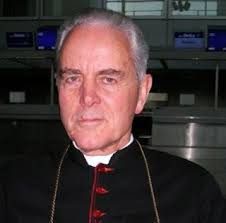 "SS" stands for "Society of Saints," although at the moment its membership is cautiously estimated to be approximately 1. When it was pointed out that "SS" was an unfortunate name for his new society, sharing as it does the same brand name as the notorious Schutzstaffel, Bishop Williamson replied "I don't understand what you're talking about. It's only 1912, isn't it? Himmler isn't due to come to power for another 17 years."

Bishop Williamson is furious at his rejection by the SSPX, and added, "I shall be appealing directly to Pope Pius X over this matter." It was pointed out to him that Pius X died in 1914, but he replied "You may believe that, but I tell you it's just a modernist heresy." 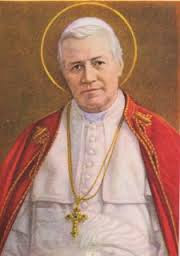 For a long time, SSPX has been severely embarrassed by the activities of Bishop Williamson. They were hoping to encourage him to retire to Southend-on-Sea, where he could at least use an SS postcode without offending people: as Bishop Bernard Fellay put it: "I would say that Williamson is way beyond Barking." 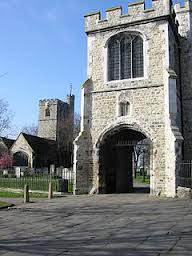 Barking - Williamson is way beyond this.

Bishop Williamson has expressed himself unhappy with some of the doctrinal theories generally accepted by mainstream SSPX members, whatever their other differences with the Vatican. In particular he is unhappy with the idea that women should be allowed to attend church, or indeed to talk to men in public. "I would have been horrified to think that my own mother was a woman," he said. "I am sure that she was really a man." Bishop Williamson's latest book Virgo Maria - vir aut mulier? takes a whole new look at the mysteries of Jesus's parentage, and comes to the conclusion that there are no women in Heaven. 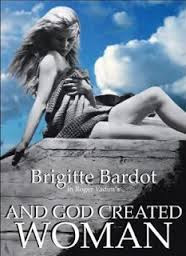 A woman, so not saved.

We rang Bishop Williamson again this morning, hoping for further information on his future plans, but he was unavailable for comment, having gone to the doctor's with a slight soreness in his arm, caused by excessive saluting.