World leaders come to the aid of the Vatican

Mahmoud Abbas of Palestine and Benjamin Netanyahu of Israel have led the world in offering a reassuring hand to the Vatican, as the storm-clouds of war gather over it. A climate of fear threatens Rome, but the politicians' joint message to Pope Francis is the need for the Catholic Church to make peace in this time of turbulence.

Apologies for the clichéd prose style - I'm hoping for a job with Crux.

Reports have come in that other world leaders hoping for Nobel Peace Prizes - Vladimir Putin, Kim Jong-un, Bashar al-Assad - even Meryl Streep - are also offering to intervene before the pope "goes nuclear". 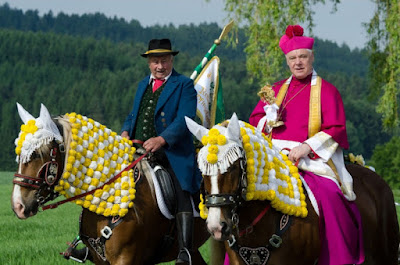 Cardinal Müller (R) - found his horse's head in his bed.

Latest reports indicate that Cardinal Müller, prefect of the Congregation for the Doctrine of the Faith, has been made an offer he couldn't refuse. After originally offering to help the pope with those five terribly difficult dubia questions, he has now done what is known in theological circles as a "reverse ferret" and claimed that Amoris Laetitia is “very clear” in its teaching, everyone understands what it means, no need to ask the pope any questions, move along there please, ...

Said Syria's Bashar al-Assad, "Our intelligence reports indicated that Pope Francis has been stockpiling Sarin nerve gas, and is prepared to use it on the four cardinals (and indeed their numerous supporters). As a humanitarian I want to make sure we never get to that stage." 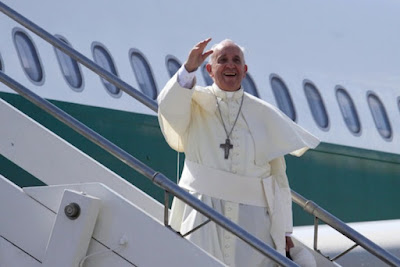 Wacko, chaps! Off to blitz the jolly old dissidents!

Vladimir Putin added, "Owing to a misunderstanding of how the Order of Malta functions, it appears that the Vatican is planning a major invasion of Malta, led by Generalissimo Spadaro of the pope's own Wormtongue Division (the 'old innumerates'). We want to bring the parties involved back to the conference table, to see whether the 'von Boeselager affair' can be settled without bloodshed." 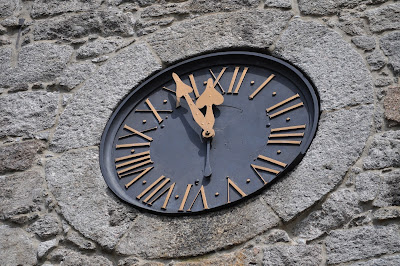