Following the Irish referendum on abortion, in which the main message (apart from "We think killing babies is OK") was "We hate Catholics", Pope Francis has decided to cancel his planned visit to Dublin this August.

Apparently, the visit was planned to coincide with concluding events of the World Meeting of Families. However it is clear that the Irish model of a family is not (as it used to be) mother, father, 8 children, and a pig (as recommended in Amoris Laetitia), but now simply a couple, possibly even same-sex, probably unmarried, and with no children whatsoever. So what's the point? 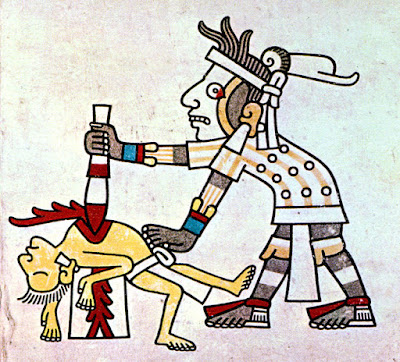 Leo Varadkar explains his policies for the family.

Ireland also suffers from a severe shortage of Catholics. The choice for the Pope lies between meeting people like Archbishop Diarmuid Martin the spineless ("the man who makes even Vincent Nichols look like a spiritual leader"), or Fr Tony Flannery the egocentric rebel and his Association of Catholic Priests ("the man who makes Fr Jack of Craggy Island look like a peaceful holy man").

One possibility is that Pope Francis will go to Belfast instead. There, the Protestants are Catholic, and the Catholics Protestant, at least when it comes to moral issues, and so the Holy Father may not be so unwelcome.

It's also possible that Francis will want to go to the mainland of Great Britain and meet Theresa May, although the old girl has also expressed her delight in the "success" of the Irish referendum. Unless the saintly Jacob Rees-Mogg is Prime Minister by August, which is about as likely as the saintly Cardinal Sarah becoming Pope by then. 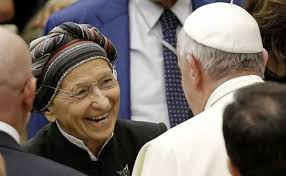 Or maybe Pope Francis will go back to Chile in August. This may be a wise move as most of the Chilean Catholics are in Rome and out for his blood.

No, Pope Francis tells us that his best bet is a quiet week or two in a coastal resort such as Margate or Cromer. Fr Spadaro's got his eye on a lovely seaside cottage called "Dundictatin" which might just suit him...