In a surprise change to 2000 years of Church teaching, Pope Francis has declared that homosexuality is great, it's what God really prefers, and all gay people should get down to some serious bridge-buildingTM as soon as possible.

Admittedly, the comment was made in a private meeting with a homosexual man, the Chilean Juan Carlos Cruz, who may have made the whole thing up, rather than - as is usual for changes to Catholic doctrine - in an aeroplane speech. But Fr James Martin SJ, himself a notorious bridge-builder, has said that it's all true, so who are we to judge? 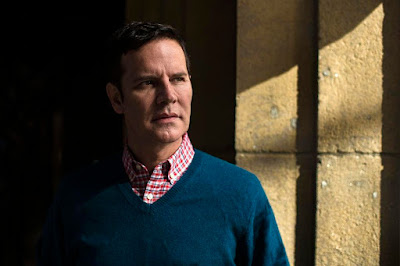 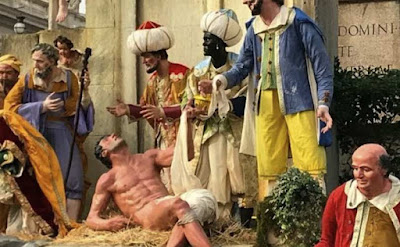 Rigid traditional parrot-faced Pharisee Catholics were today somewhat disconcerted by the Pope's latest teaching, which contradicts several books of the Bible, the Catechism, and numerous statements by Doctors of the Church, Popes, and other theologians over the centuries. But of course Pope Francis knows best.