No exemptions for Christians

Following a brilliantly original High Court decision by Mr Justice Langstaff that keeping holy the Sabbath day is not a "core component" of Christian belief, and that Christians may henceforth be forced to work on Sundays, we asked a few other High Court judges to explain Christianity to us. 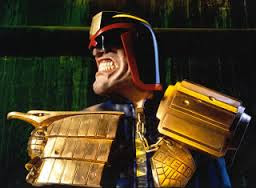 "A prohibition against killing isn't a core component of Christian belief," explained Mr Justice Dredd. "Trust me, I'm a judge, I know these things. If an employer asks a Christian to murder one of his competitors, then the Christian has no right to object on grounds of conscience. It is true that under company law, murders are only permitted if the details are fully disclosed to shareholders at the annual general meeting, but this is not usually a problem."

Judge Dredd went on to explain that he was a great fan of the James Bond films, in which Bond, a pious Catholic, had been given a licence to kill. He had observed that Agent 007 never let his faith stand in the way if it became necessary to blow up the underwater lair of a crazed megalomaniac whose aim was to take over the world, and so he knew exactly what Christianity taught about murder. For that matter, adultery was also occasionally part of the job... 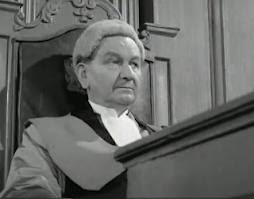 This is all the Law and the Prophets.

Another judge was quick to concur. "There's this commandment about worshipping graven images. Well, we can't give Christians any exemption there, either. Suppose they want to become Conservative cabinet ministers, a noble calling if ever there was one. They would need to kiss all sorts of things en route, including a graven image of David Cameron. They can't expect some sort of exemption, can they?" 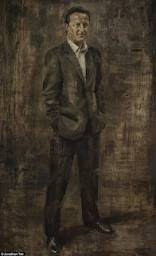 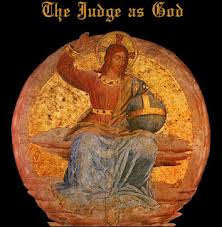 Speaking up for Judge Langstaff, a Very Senior Judge indeed agreed that He also expected His employees to work on Sundays; indeed, it was a popular myth amongst the laity that many of His priests only worked on Sundays. 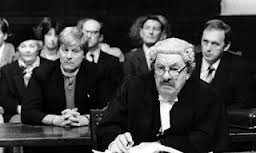 It's no use, Father. You'll have to work Sundays from now on.

So there we have it. Our Lord Langstaff's Summary of the Law is backed by the highest Authority indeed.