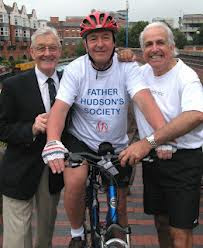 After drinking Westminster Iron Tonic, I became an Olympic cyclist.

Are you a pathetic "Magic Circle" bishop, unwilling to take a stance on any issue at all? Do Telegraph journalists kick sand in your face? Are you fêted by the Tablet as someone who will never do anything to shake the liberal consensus?

A spoonful of this daily, and you'll soon be noticed!

I was a puny seven-stone archbishop, upon whom everyone looked down with scorn. They praised my macho friends Philip Egan and Mark Davies, while saying that I lacked backbone. But then my life changed... 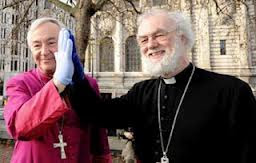 The day I beat "mad dog" Williams in the archiepiscopal arm-wrestling championships.

My friend Tony Mennini told me to take a spoonful a day of Westminster Iron Tonic. I did so, and felt the iron rush through my bloodstream - yes, I had ferrous-crazed blood! In next to no time I had: 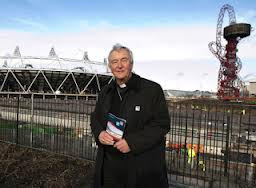 I now train daily at the Olympic stadium.

WESTMINSTER IRON TONIC - YOU'LL BE A CARDINAL IN NO TIME!