I am the very model of a modern liberal Catholic

With apologies, once again, to Gilbert and Sullivan. 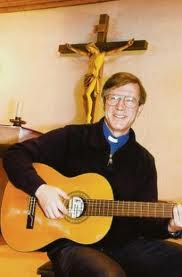 All join in the singing, please. 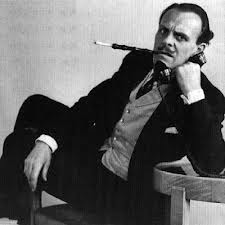 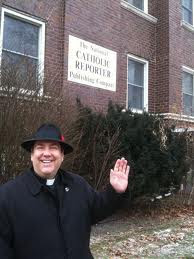 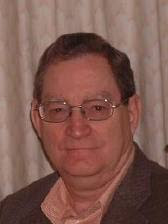 "I'll tell you what to say when I've read the Tablet." 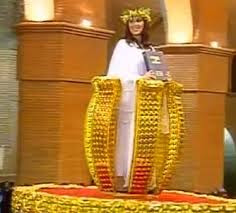 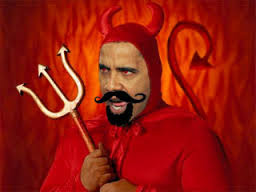 Evil? No, simply a modernist!