Eccles is told off

De way of a saved pusson is hard, and I was told off today by a dame, wot didn't find my blogg spiritaully nuorishin. 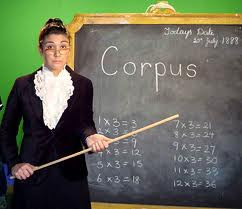 Wot happened was dat I wrote a blost about de Boat of Fools visitin Croydon (where I has got a good freind wot is a deacon), and dis dame wot I never heard of was upset by it. Here is a controversail pitcher wot was in de story. 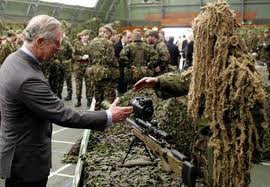 The defender of all faiths meets a representative of the arboreal community.

I has been asked three salient questoins by de dame, in fact she asked em twice:

Is it true? Is it helpful? Is it kind?

Is it true? Is it kind? Is it helpful?

Well we satirists always takes care never to exaggerate de facts, but inevitabbly errors may creep in. I was readin my Bibble today, and it's got a bit where Jesus says: Blind guides, who strain out a gnat, and swallow a camel. Well we know dat Jesus would never dream of exaggeratin, so it must be dat camel-swallowin was a serious probblem in 1st Century Palestine. 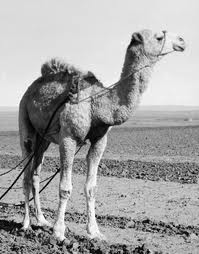 Warning: do not attempt to swallow this camel.

In fact, Jesus also says: And why seest thou the mote that is in thy brother's eye; and seest not the beam that is in thy own eye? Well, it must have been true, and not a metaphor or an exaggeratoin. Warning, wear goggles when handling this, lest it go in thine eye.

Of course my blogg is always helpful, and we sometimes has to be creul to be kind. It seems dat Jesus had de same problems when He said: You serpents, generation of vipers, how will you flee from the judgement of Hell? 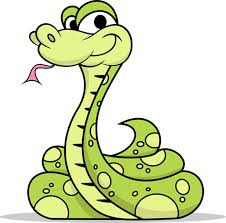 A serpent wot needs to think about fleeing.

Well, I hope I has explained my position here: always truthful, kind and helpful. I met Michael Vortex recently, wot has a luvvly video about always being nice. I think that besides being a saved pusson I is gonna be a nice pusson from now on, and not make jokes at people's expense. 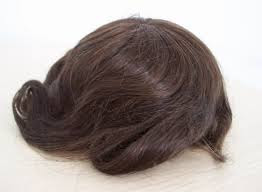 Michael, if you're reading this, I think you left something behind.