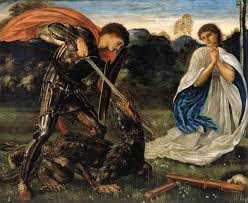 Of course, if you are a dragon, you will not be celebrating.

Some people who will not be celebrating quite so enthusiastically are the good folk of Bury St Edmunds. Until the middle ages, Edmund was the patron saint of England (he blogged under the name On the side of the Angles), and like George he was a martyr. Still, there is nothing to stop you wearing a sugar-beet in your button-hole on November 20th if you do wish to honour this great Suffolkman. 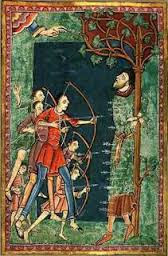 The Vikings win this round.

Georgia, Egypt, Romania, ... but not Ireland, of course, where St Patrick is celebrated. He's known for driving all the snakes out of Ireland, which seems to be slightly easier than driving all the dragons out of England - unless there weren't very many in the first place. But we must not forget Preston. 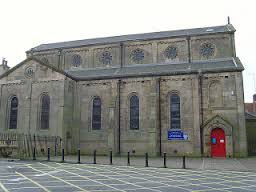 Ethiopia, Portugal, Iraq (???) ... Anyway, the villain of our story is the Emperor Diocletian, who for some reason didn't like Christians. "Nasty, vile, bigots!" he called them. Nothing changes much, does it? So on April 23rd 303 he tortured St George a little, just to make things more interesting, and then decapitated him. Probably a simple death from Viking arrows would have been more enjoyable. 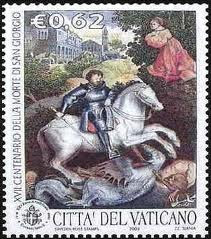 St George, as seen by the Vatican.

Well, let's see the St George's flag, in its most usual manifestation - at least in England. Whenever the England football (soccer) team is in distress, which is every two years or so, the whole nation prays to St George - which is tough luck if the opponents are India, Ukraine, Serbia, ... 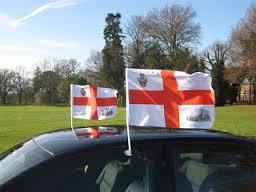 St George, pray for us all.