What class are you?

Don't have time to use the BBC calculator to find out which social class you are in? Don't trust your butler to do it for you? Let us help. 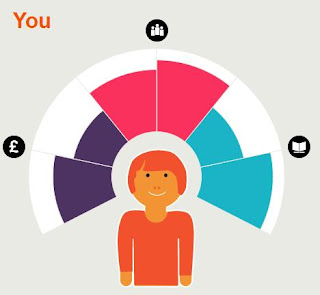 Simply match yourself against one of these profiles, and see which one you have most in common with. 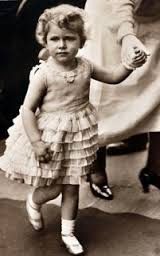 Sorry, I could only find an old photo.

You live in a big house in London, with your husband and some dogs. Whenever you visit someone they force you to listen to a piece of music (always the same one, in fact). Your picture is on all the postage stamps. You really enjoy watching reruns of Morecambe and Wise on TV, but instead they make you attend Royal Variety Performances, where you are bored to death by Ricky Gervais and Marcus Brigstocke. Upper class. 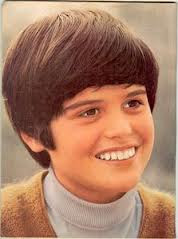 You grew up in the rough tough gritty wastelands of Stockport, the scion of a deprived family (a humble local authority worker and an IT lecturer who were forced to work in order to make ends meet). You went to a run-down polytechnic - well, Oxford, actually - and you write a column in the second-most-depraved newspaper in Britain. Not interested in girls. Working class, obviously. 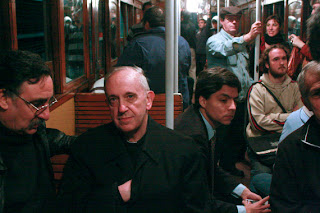 Old enough for a bus pass.

You are 76 years old, but still forced to work in order to make ends meet. Although an immigrant from South America, you recently moved into a tied cottage in Rome, and tend to dress simply. You have met many interesting people in the course of your work, and also Cormac Murphy-O'Connor. Very keen on religion, but not much of a hymn-singer. Lower-middle class. 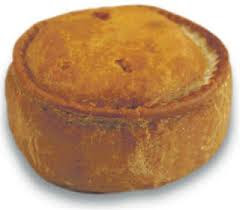 Is this one of your best friends?

Originally from Wales, you became an MP, and then one of the most senior politicians in the country. Interests include pies, croquet-playing, Jaguar cars, and claiming toilet seats on expenses. No obvious achievements when in politics, but was rewarded with a seat (well, two seats) in the House of Lords. Middle class.

Do you like to dress up as Mrs Hudson in your spare time?

Born in the slums of Reading, you reached Oxford University on sheer brilliance after writing a prize essay about custard. At one stage you worked for the Catholic Herald, but now, instead of bringing religion into every conversation, you prefer to blame addiction for all the evils of the world. A brilliant pianist who is at much at home with the toccatas and fugues of Gladys Mills as the honky-tonk tunes of Johnny Bach. Intellectual, upper middle class. 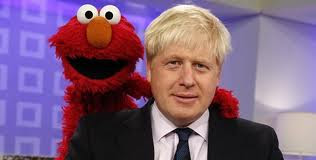 Coming from a privileged background, you attended Eton, and initially went for a job in journalism. After that everything started to go wrong, and in your degraded career you became first an MP and then a local government official. Occasionally, like the disgraced rector of Stiffkey, you appear in the public eye in a humiliating position. Evidently suffering from an incurable addiction to publicity. Upper middle class, but vulgar.

Well, I hope that helped. Not much spiritual nourishment today, sorry.