A tribute to Richard Dawkins

Last week saw the 72nd birthday of Professor Richard Dawkins, scientist, theologian and comedian; we are happy to reprint some tributes to the great man, which we found hidden away on http://www.richarddawkins.net/. 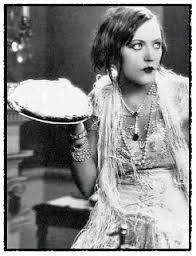 FACT: Dawkins shares his birthday with Fred Karno, inventor of the custard-pie gag.

Richard, I was a devout Catholic until the age of three, when my teddy-bear's head fell off. I prayed for it to be mended, but nothing happened. At that point I realised that God was an illusion, and that the Bible was a tissue of lies. Thank you for letting me share my pain with the world, so that no more three-year-olds suffer as I did. S. Fry.

Richard answers: Well, that sums up the whole fallacy of Christianity, doesn't it? Thank you for sharing those wise words with us. 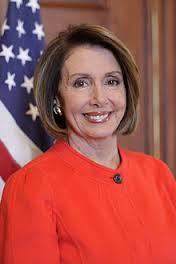 Dear Professor Dawkins, I just saw a bus go by with the message THERE'S PROBABLY NO GOD on it. Genius! I'll bet that Julian of Norwich and Thomas à Kempis never thought of that one! If only they'd known of your brilliant arguments, they'd never have wasted their lives as they did. P. Toynbee.

Richard answers: Yes, they tell me I am very good at presenting powerful slogans without any distracting attempts at justifying them! 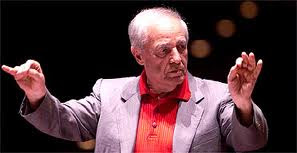 And Pierre Boulez, another misunderstood genius.

Dear Mr Dawkins we read the God Delusion at school, and it is so clever when it says that bringing kids up as Catholics is like child abuse. Also when you talk of sky fairies and men in dresses I see just how stupid it is to believe in God. My teacher tells me that you are a very clever man who invented genes, and so I know that what you said must be true. A. Grayling (aged 9).

Richard answers: Yes, your teacher is right, I am a very clever man. Well done. 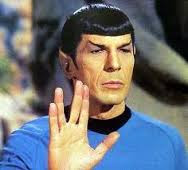 Richard, will you stop wasting your time on that dreadful egotistical website. The chicken has escaped again, and K9 needs a walk. Love, Lalla. 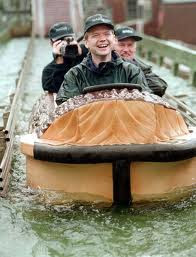 Infidel dog of a Dawkins, I hurl my shoes in your general direction. Unclean pig of an atheist, beware lest you suffer the death of a thousand cuts! Best regards, Abu McTavish.

Richard answers: Oh dear, have we been hacked again?