So we reach Chapter 2 in the Eccles Bible project, explaining the Bible in simple terms to an atheist called Richard who hasn't yet got the hang of it. We started with Genesis, remember. 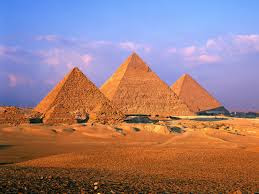 Our story resumes in Egypt.

In fact I have already been condemned for heresy for not explaining carefully enough about scriptures being divinely inspired, etc., but let's continue to dumb down slightly and get to the story, which is a cracking good read.

Now, we're going to see a lot of miracles in this chapter: burning bushes, plagues, and the parting of the Red Sea, for starters. You atheists are naturally a little unhappy with this: we don't know what the laws of physics actually are, but whatever they are, we mustn't break them. It's a bit like most modern legislation in fact - is it legal to upset a police dog by saying "Miaouw" to it? But I digress... 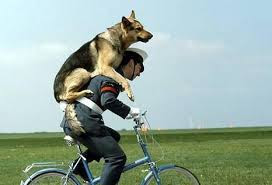 Still, if God exists then He can certainly break the laws of physics. But if He doesn't, then He can't. We'll see more of this later.

Now if you've been paying attention, you'll realise that the Israelites are very important in the Bible, and the first part of Exodus is all about how Moses helps them escape from the dangers of life in Egypt, and head off towards the promised land. 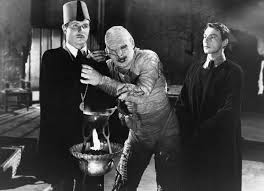 Moses (R) observes the dangers of life in Egypt.

Their way out of Egypt is blocked by water; Moses parts the Red Sea and the Israelites escape. Now, Richard, before you say "Pshaw! An invisible god that we don't understand causing the sea to move. How can that be?" (you were going to say that, weren't you?) let me point out that the tides you take for granted already cause the sea to move by an invisible force - gravity - that we don't understand, even if we have some equations to describe its action. 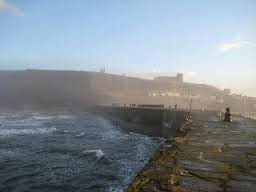 If I told you that the moon was somehow involved, would you believe me?

Now, Moses is going to have some interesting times in the desert. There's this business of the Ten Commandments, for starters (these will also turn up in Deuteronomy, with a slightly different wording). I'm sure you'd agree with some of them - if you get a reputation for killing, telling lies and stealing they're not going to invite you to prestigious international conferences, are they, Richard? Although if your killing is restricted to young babies, then President Obama will bless you, if that's what you'd like. 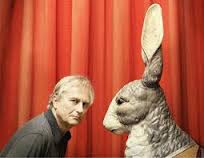 Bowing down to worship idols (even rabbits) is also a no-no.

Anyway, God sets up a covenant with Moses and the Israelites. Arguably, this is the third covenant we've seen so far, as there were previous (less detailed) deals cut with Noah and Abraham. However, this is the most significant, and says that if the Israelites behave themselves, then they will be God's special people. Until Jesus comes along to upset the apple-cart, this is what people will be mostly working with.

The rest of Exodus is mainly concerned with constructing a tabernacle, regarded as a place where God can dwell. You're going to have trouble with this, Richard, as obviously if God exists then He is close to us everywhere, but it's useful to have a particular holy place to focus on. 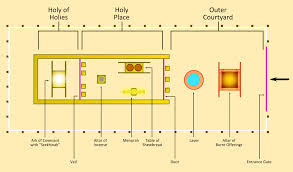 Moses, you will also need a hammer, a Phillips screwdriver, and a lot of faith.

So we're rapidly approaching the end of Book 2 of the Bible, and I think I've picked out some of the more important bits for you. What comes next is Leviticus, in which there's a lot less action, and a lot more in the way of rules and regulations, but let's finish with another action photo from the earlier part of Exodus. 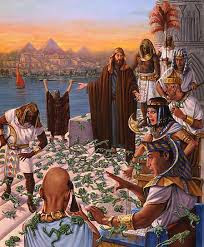 An Egyptian conference on Anura zoology.