Although it is no longer forbidden by Canon Law, many priests are unhappy about baptising babies with names that are neither Biblical nor the names of saints: for example, Jay-Z, Harper Seven, or Heavenly Hiraani Tiger Lily. 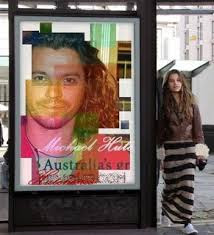 Some say that "Tiger" was given her name because she was stripy.

Pope Francis has noted these concerns, and has agreed to do a "bulk-canonization" of dead people with particularly silly names, so that in future Catholic parents will be able to use them without embarrassment. These may include non-Catholics of a particularly saintly reputation. 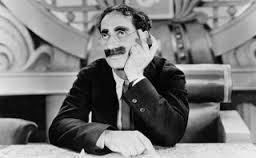 An addition to people with silly names, the Pope is also planning to canonize representative people called Darren, Tracey, Barack, Harrison, Rock, Whoopi and Beyoncé, which are all popular names amongst modern Catholics. 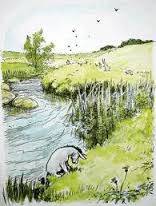 Some people would draw the line at a St Eeyore.

In a powerfully-worded editorial in the Tablet, Catherine Pepinster has argued that the Holy Father is not going far enough, and that names such as Tablet, Homophobia and Why-Won't-They-Ordain-Women should also be allowed. In a sense this is a return to the Victorian age, when names such as Chastity, Cleanliness and There-Is-No-Salvation-Outside-The-Methodist-Church were commonly given to babies. However, at present the Catholic Church is trying to avoid out-and-out silliness. 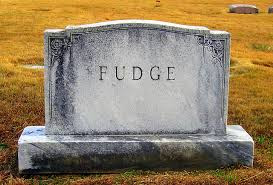