In which Eccles offends nobody. 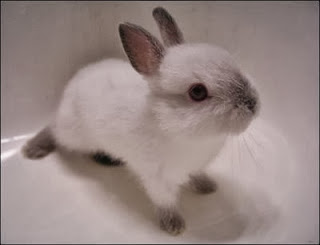 This is me, Eccles (but without the red biretta).

A few of my recent posts have been a bit too satirical, and misunderstood by people who didn't really get the point - this misunderstanding being encouraged by some deliberate misrepresentation by various unsaved persons. So today I am going to impersonate a fluffy bunny, and show that I can love my enemies: I will offend nobody. After all, you never saw Christ mocking the Pharisees. Well, except in the Bible.

As a carrot in good standing, I wish to protest about fluffy bunnies.

Let's start with my new friend Richard Dawkins. Since I stood up for him in the TEESHIRTGATE scandal, saying that he had a perfect right to wear a "Jesus and Mo" tee-shirt, provided that he didn't mind looking like a vulgar idiot, Professor D. has become one of my greatest admirers. "There's a lot of good in Brother Eccles," he says, and indeed, he has sent me flowers, chocolates, and copies of his greatest books; also, he has invited me to attend a Dawkins-worship service at the Church of Dawkins. I am still undecided about that.

Who is next for the Eccles paw of friendship? Poor Barack Obama has had a bad press here lately, but what's a passion for late-term abortions and a mania for warmongering, among close friends? No, I have plenty of good things to say about him too. 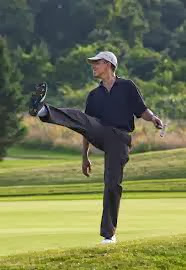 Another politician who needs a little love is Enda Kenny. No, I will not call him Enda Life, nor refer to him as Ireland's shame. He is a pious Catholic, fully supported by the Irish bishops, and the world is a beautiful place. 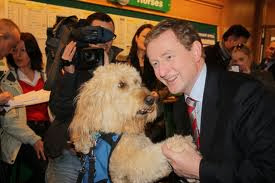 Enda Kenny - loves all creatures that live and breathe.*

*Offer may not apply to humans. Your mileage may vary.

Another group of people that I have vowed to love is the Tablet staff. Distinguished experts on Human Flourishing such as Tina Beattie, brilliant writers such as Catherine Pepinster, and of course the great Ed Stourton, as a result of whose efforts the BBC is now regarded in many circles as a place where one finds unswerving support for orthodox Catholicism. 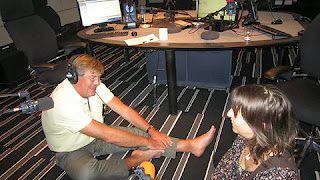 "And they roll up their trouser legs like this." Ed explains freemasonry.

Of course Eccles is already on excellent terms with the English and Welsh bishops, and has often praised their faithfulness to the Magisterium and their opposition to organizations such as ACTA. Oh, don't get me wrong, I love ACTA too, I think it's shocking that they live in fear, and that most Catholics are too busy getting on with their daily business of loving God and loving their neighbours to listen to their demands for power. But of course bishops are even more important than the 95-year-old enfants terribles of the Church. 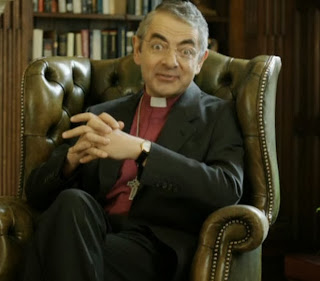 A bishop. Anglican? Catholic? How can you tell?

Well, even fluffy bunnies have their enemies. If any blood-crazed ferrets or foxy deacons are reading this, I love you too, but preferably from a safe distance.