Praying to be declared a "hate crime"

Following the news that the distinguished atheist Richard Dawkins has suffered a mild stroke (fear not, he will soon recover, and the only after-effects will be an inability to speak coherently, so no change there)... following this news, the Church of England, together with other organizations, has encouraged people to pray for Richard and his family (Romana, K9 the dog, and his hive of honey-bearing bees). The main argument from the Christian perspective is that Richard needs a bit more time to get his act together before going to meet his Maker, so let's give it to him. 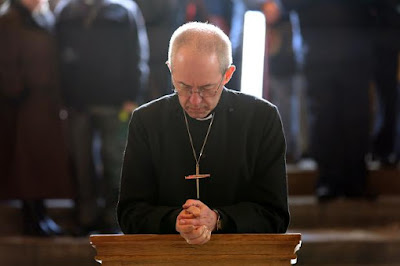 However, supporters of Dawkins have accused such Christians of trolling, and it is clear that the only way this situation can be resolved is if praying for atheists is declared to be a "hate crime". Police will be given the powers to raid private homes and confiscate laptops in the search for prayer lists and other evidence of "hate prayers".

Already it is considered culturally insensitive to wish people "Happy Christmas", rather than "Happy Holidays" or "Season's Greetings", and those of my readers who annually send Richard Dawkins a card saying "May you have a Holy and Blessed Christmas you silly old goat" should stop that sort of thing.

Personally, I welcome prayers from Christians. If people with less refined beliefs wish to pray to stone idols, sacred donkeys or Prince Philip, then I promise not to be offended. 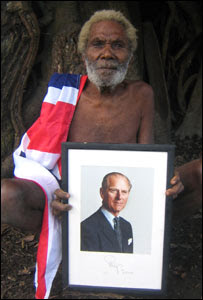 In other news, it has been revealed that a genuine Christian, Dan Walker, has been appointed to host the BBC's prestigious breakfast show Get off the sofa, you lazy slob, and go to work.

This is a controversial appointment since not only is it virtually certain that Mr Walker is guilty of hate crime (praying) in his spare time, but also, since he is a Christian, he must believe that snakes can talk, that wine-making is done by pouring water into large pots, and that the blind can be cured by having mud rubbed into their eyes. No doubt also he believes in the great Sky Fairy, which no intelligent person has ever done - well, except for Shakespeare, Newton, Leonardo da Vinci, Beethoven, Tolkien, ... oh make your own list. 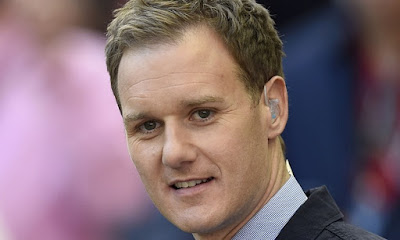 Clear off! We want someone impartial like Stephen Fry!