Pope John-Paul II and his women 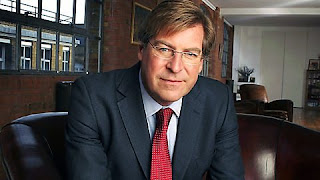 The Only Way is Ethics.

There is no actual evidence that Pope John-Paul II, a figure remembered by some Catholics, was the Casanova of the 20th century, with a string of mistresses, illegitimate children and bigamous marriages, but, using the techniques of innuendo, misinterpretation and scandal-mongering - or investigative journalism, as it is technically known - we are forced to come to this conclusion.

Even in his childhood years, Karol (an alias that John-Paul was probably using for the purposes of deception) was known to be fond of a Polish schoolteacher called Emilia Kaczorowska, who died when he was eight years old. Affectionately, he would call her "Mamma", and he would often tell her he loved her, and give her gifts on her birthday. Pretty shocking stuff, you'll agree, especially as she was 36 years older and already married to a man called Wojtyła. 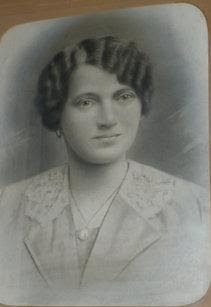 Later, the young John-Paul became a devoutly religious Catholic. Of course, this can take many forms: for example, I know of one pious Catholic - technically, I suppose he's a sinner, ha-ha - who left his wife and three children and ran off with another woman. It would be wrong of us to judge such a person, especially as he now presents a BBC flagship programme on religion and ethics.

In John-Paul's case his Catholic faith was combined with a mysterious devotion to a woman known only as "Mary". The young priest would keep statues of this woman in his house, and even write adoring letters to her (I have in my possession one that begins "Hail Mary, full of Grace", unearthed by the brilliant John Cornwell, author of Don't be so hard on Hitler, it was all Pius XII's fault).

We have not been able to make a definite identification of "Mary", although she is believed to have been a Jewish woman with strong Christian sympathies. Well, that's a reasonable assumption. 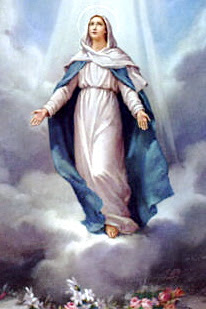 When it comes to Anna-Teresa Tymieniecka, a philosopher, we are on surer ground. Indeed, we have definite evidence that John-Paul II spoke to her, even when he was Pope. This would be the first time that a reigning pope had spoken to a woman since Pope Pius X asked his tea-lady for an extra biscuit in 1910. At the time this was considered a great scandal, and it led inexorably to World War I a few years later.

Now, unfortunately, we have no evidence that John-Paul was in love with Anna-Teresa, nor she with him, but the journalistic techniques of innuendo and creative writing lead us to the inescapable conclusion that they had a torrid love affair and that she was the mother of sixteen of his children.

We have seen his letters to her, which, couched in the language of philosophy, make damaging reflections such as "It's a funny old world," "There's nowt so queer as folk" and "You never can tell, can you?" What can these be but a coded way of expressing his deep passion for her? 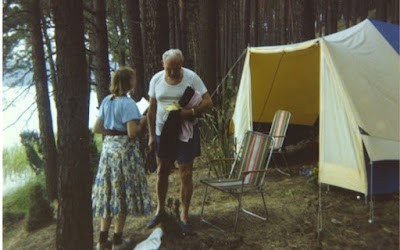 Scandalous photo of Pope John-Paul in a compromising situation.

I repeat, there is no evidence whatsoever that Pope John-Paul broke his vows of celibacy, However, as the Gospel puts it, "There's no smoke without fire," especially when I'm the one making all the smoke. Don't get me wrong - I'm not condemning "The Sexy Pope" - after all if Christ had one message for the world, it was that there is no such thing as sin. But the whole issue should embarrass the Catholic Church, and force it to realise that Good and Evil are equally valid lifestyles. Which suits me fine.