"I just want to be loved," says Fr Rosica

Fr Thomas Rosica, described in some circles as a "Vatican PR aide" and in others as "that big bully who threatened to sue Vox Cantoris" has complained that everyone hates him, whereas, in reality, he is a big softie who just wants to be loved.

Fr Rosica recently received the St Francis DeSales Distinguished Communicator Award from the Diocese of Brooklyn (yes, I collapsed into hysterical laughter at this point, too), so it is ironic that many bloggers apparently think of him as a neanderthal creature who communicates in grunts of "You're Blocked!" 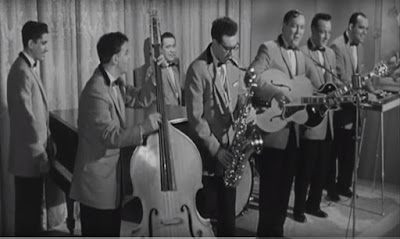 No, in reality Fr Rosica is a kind and generous man, meek and mild like Jesus - at least if you get your theology from children's hymns - who regularly helps old ladies across the street and nurses wounded sparrows with broken wings.

However, according to the great man himself, Catholics blogs create a cesspool of hatred, mostly because they insist on poking fun at him and his "Salt and Light TV" Catholic network. Thomas Rosica himself loves everyone, and has never been known to make provocative remarks about people who disagree with him. In the Year of Mercy, it was a difficult decision whether to use a logo of a two-headed man on skis, or a logo of a great burly man knocking people over, and many of us think that the wrong decision was made. 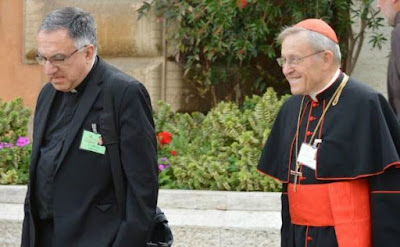 We on this blog have never had any difficulty in loving Fr Rosica. Following his example, we wish only to build bridges that encourage encounter and inclusion, and to avoid misunderstandings that add to wounds and vengeance. We hope that other readers will feel the same. Why not invite Fr Rosica into your home - he likes nothing more than stroking fluffy kittens, so make sure you have some handy.

Oh, for goodness' sake - give the poor blighter a hug!