Salvation is now a Human Right

Following a landmark decision by the European Court of Human Rights in Strasbourg, all religions based in Europe (including the Catholics and the Anglicans) are now obliged to offer salvation as a human right. 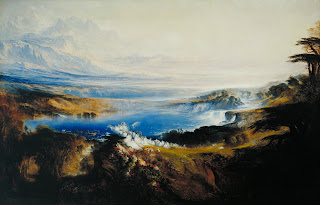 Heaven - get a good lawyer, and it can be yours!

This verdict has naturally caused a lot of trouble in religious circles. A joint statement from the Pope and the Archbishop of Canterbury (supported by the Archpastor of the Baptists and others) said "There est no bonum in nos telling fideles that possunt condemned ad damnation eternam for peccata if tunc lawyers solvunt them." (With hindsight, it was unwise for them to write alternate words, but it was a compromise.) 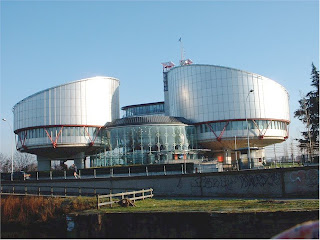 The European Court of Human Rights - the architect was inspired by Hieronymus Bosch's paintings of Hell.

In compliance with the ECHR decision, various bits of the Bible will need to be rewritten, or at least supplied with clarifying footnotes to say that they are not to be taken seriously. The ruling has been greeted with enthusiasm by the dissident Catholic group ACTOR (A Call To Outright Rebellion), which has long maintained that references to "wailing and gnashing of teeth" were inserted in the Bible by the Vatican as a means of repression. From now on, wailing and gnashing of teeth will be restricted to those Masses where liturgical dancing, puppets, or Paul Inwood hymns are on offer. 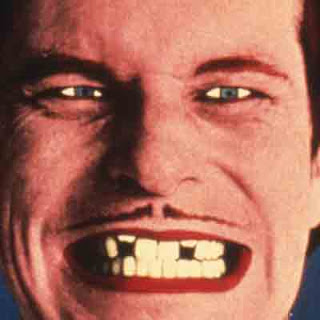 Gnashing of teeth - but is it a possible risk to Health and Safety?