Can Peter Oborne be compared to Jesus Christ?

It was his pureness of heart and sanity of judgement that made Peter Oborne one of the three greatest comedians of the 20th century. The other two were Groucho Marx and Charlie Chaplin.

Whereas many other people decided that Gandhi was a dirty old man who hated Western Civilization, only Peter Oborne in his simple ignorance saw him as a hero who embraced humanity - even the ones who didn't want to be embraced. Indeed, Oborne is probably unique in listing both Churchill and Gandhi - who hated each other and had diametrically opposite views - as his personal heroes.

We should judge Oborne in the context of Telegraph comment and blogs. The list of those with an epic generosity of spirit is small: one might name Damian Thompson, with his universal courtesy and kindness to his enemies such as David Cameron, Tim Yeo, Russell Brand and Cardinal Murphy-O'Connor. Or James Delingpole with his Olympian tolerance of windfarms, "green" taxes, and the inanities of his nonagenarian colleague Geoffrey Lean. Yet only Oborne stands out as genuinely - but unconsciously - a comic genius. 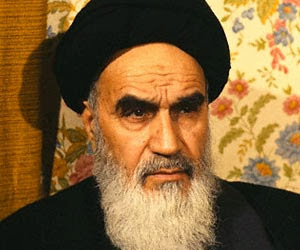 Ayatollah Khomeini - "one of the greatest theologians of our time".

The recent book A Dangerous Delusion: Why the Iranian Nuclear Threat is a Myth is just the sort of text that Jesus would have written, if he had been as clever as Peter Oborne. In it, Ayatollah Khomeini is described as "one of the greatest theologians of all time" - at least if our friends at Wikipedia aren't having a little joke here. All time, you notice. Tough luck, Augustine, Aquinas, etc., you just didn't have the intellect of the sage of Tehran! 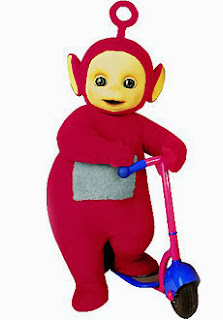 Po of the Telegraphies - was she so named because of her resemblance to P.O.?

Oborne himself rose to fame as a sports journalist, with biographies of the great cricketer Basil D'Oliveira, and of Alastair Campbell, the spinner for Tony Blair. But he turned to politics, and our American readers will doubtless admire his article Why the US is now our great enemy, written in 2005, when the UK and USA were bitterly fighting a cold war. Please check this, someone.

Jesus Himself is known to have said to Himself on many occasions, "What would Peter Oborne do?" and this is obviously a precept that we should follow ourselves. Note that Our Lord gave the name Peter to his greatest disciple, intending that he would model his life on that of the great Oborne: inevitably he fell short. In more recent times Damian Thompson said to our hero "You are Peter, and on this rock I shall build my blogs. And I have given you the keys to the executive washroom." 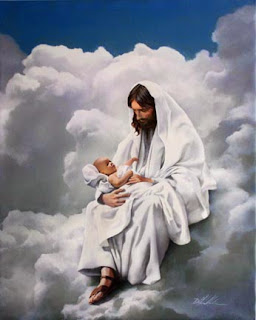 The death of Peter Oborne's credibility diminishes the earth we walk on. Even now that it has gone, it is essential for the sake of our common humanity that we cherish its memory and try as best we can to remember the lessons that he taught.