Vincent Nichols gets a new job

Congratulations to Archbishop Vincent Nichols of Westminster, who has been promoted to the Congregation for Bishops! 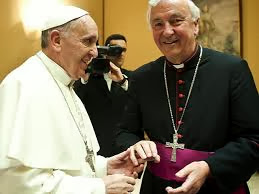 "And I don't want you appointing any self-absorbed promethean neopelagians!"

This is a great step forward for Archbishop Nichols, who has been making heroic attempts to show loyalty to Pope Francis in recent months, even going so far as to practise in front of the mirror some papal expressions such as "Who am I to judge?", "Women in the Church must be valued not 'clericalised'", and "I did not expect to be elected Pope".

A web page that ++Vin is said to consult daily.

It is certainly looking as though the archbishop's promotion to cardinal cannot be far away, even though his predecessor, the Eminence Grise, is still around and meddling serving to the best of his abilities. All eyes now turn to the English and Welsh dioceses, of which four or five are sede vacante, to see what the Congregation for Bishops recommends. 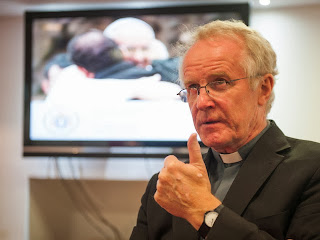 Thumbs up! I'll be an archbishop in no time!

Of course the big mystery is why such a "safe pair of hands" as Vincent Nichols never achieved preferment under Pope Benedict XVI. Could it have been the "gay" masses? The fact that ACTA was allowed so much freedom? Tina Beattie's lecture? Was it something he said? Was it lots of things he didn't say? 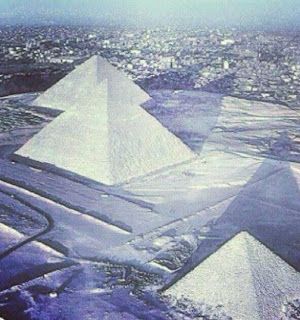 Did Benedict say "He'll be promoted when the Pyramids freeze over, and not before?"

Well, this is not the place for speculation. As our "new look" pope drops Cardinal Burke and takes on Archbishop Nichols, let us wish the Holy Father a happy 77th birthday, and a happy joint birthday party with the rock star Tommy Steele (also 77 today). 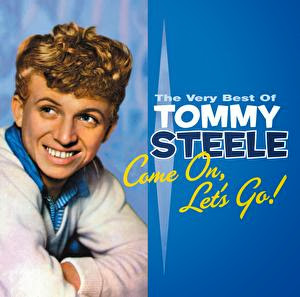