Pope Francis has revealed that he was once employed as a bouncer. 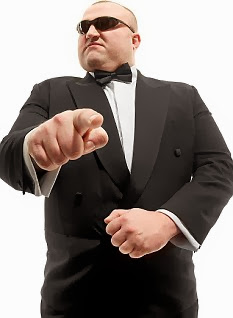 Pope Francis in his younger days.

The Holy Father worked in a variety of locations in his native Argentina. For example, as a very junior priest, he would say "Go, the Mass is ended" at the end of a service, and woe betide anyone who refused to leave promptly: they might find themselves leaving on all fours.

Later, as Cardinal Archbishop of Buenos Aires, Francis made it his particular concern to stand at the door of the cathedral as people went in for Mass. Once in a while he would block someone's entry with an "Oi! You! You're a self-absorbed promethean neopelagian! Beat it, before I beat it for you!" followed by a "Bless you" as the erring worshipper hurriedly beat a retreat. 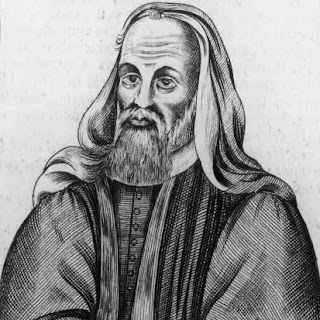 Pelagius - had his teeth smashed in by Augustine of Hippo.

It is not commonly known, but many papal conclaves have concluded with trials of physical strength: it doesn't matter too much if a pope keeps confusing St Peter with St Paul - the names are very much alike - but it is necessary for him to be able to fight off rival contenders for the throne of St Paul. I mean Peter. 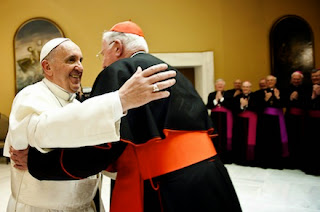 Only orthodox fighting methods are allowed in the Vatican: for example the ancient art of Hans Kung Fu is regarded as heretical, as is hitting one's opponent in the face with a quiche (or Flannery, as it is called). 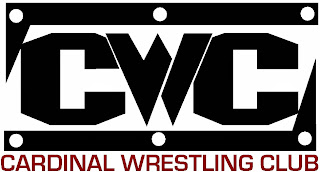 Meanwhile, Catholic priests are urged to keep themselves in peak physical condition: in particular, if anyone arrives at their church carrying a guitar, he should be firmly prevented from entering, as indeed should anyone who is dressed for liturgical dancing. You have been warned. 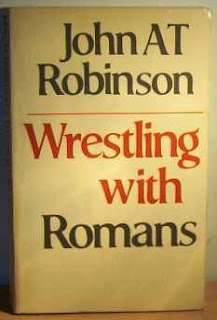 Bishop John Robinson represented the Anglicans against the Catholics in the 1970s.