How should saved persons vote?

There's been very little about it in the news, but some people may be aware that in the UK we are having General Election on May 7th. In fact, you wait five years for someone to publish a manifesto, and then seven (?) come along at once.

However, most of the nastiest laws that get passed do not even appear in manifestos - do you remember anyone promising us same-sex "marriage", genetically-modified babies, or sex-selective abortion? Or even "yes, ye can shove yer Granny off a bus" legislation (that one seems to have been defeated, at least for the time being). So,burn the manifestos and start again.

Rule 1: All party leaders are villains. Cameron, Miliband, Clegg, Farage, Sturgeon, that thick woman from the Greens whose name I've forgotten... I wouldn't trust any of them to feed my cat if I went away on holiday. 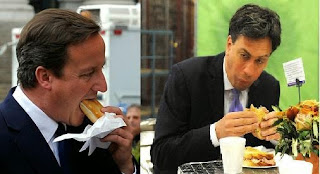 Rule 2. All major political parties contain one or two decent people. Even the SNP - they must do, or the Scottish Catholic bishops wouldn't fawn on them so much. Not sure about the Greens, actually.

Well this isn't getting us very far. You may vote for a saved candidate, and find that his or her leader bites the head off hamsters and performs human sacrifices at the full moon. So we'd better think again about this. 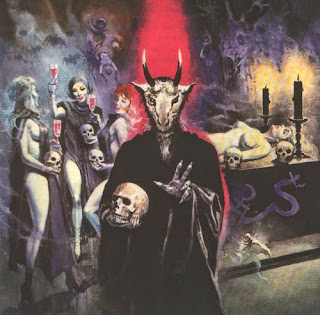 If you go to a polling booth, you will be handed a piece of paper looking something like this (without the pictures). 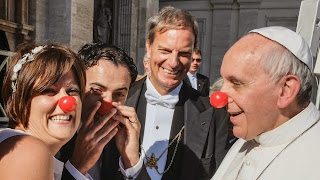 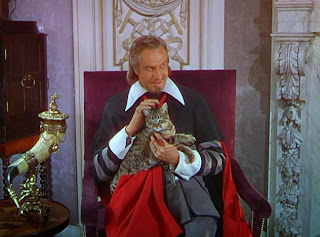 Well, it's a tough call, but I rely on you to spot the most saved person in that list. If you are not so lucky with your ballot paper and you think that all the candidates are unsaved, then just write "UNSAVED", "VERY UNSAVED", "NO CHANCE OF BEING SAVED", "SAVED? DON'T MAKE ME LAUGH", etc. against all the names in turn. This may mean that your vote doesn't count, but it's perhaps the best you can do.
Posted by Eccles at 18:29