Another controversial letter from 461 priests

Following their controversial letter to the Catholic Herald, affirming Christ's teaching on marriage, which was roundly condemned by Cardinal Nichols, the infamous "gang of 461" has sent another inflammatory letter to the magazine. 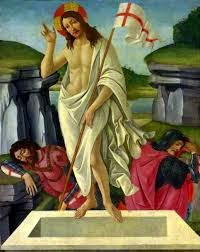 Introducing a controversial figure into Catholicism.

We are fortunate to be able to reprint the entire text of the letter, as follows: 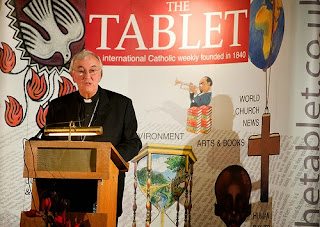 "Catholics should be seen and not heard. Except for me, of course."

Already this inflammatory letter has been condemned by Vincent Nichols, who explained that it was clearly improper for priests to make dogmatic statements of Christian belief in the press. As he put it, could they not rely on him to waffle and obfuscate the issues on TV and radio?

The context, of course, is the forthcoming synod, at which an intense debate is expected. If you don't want to know the final result look away now.

[Cardinal Kasper has already written the final report, in which it is decided that Christian doctrine is too severe and lacking in mercy, and that the bits of the creed to do with sin and redemption are no longer appropriate. Also the "Spiritus Sanctus" should now be replaced by the "Spiritus Concilii Oecumenici Vaticani Secundi".]

Other critics of the letter include Gerald O'Collins SJ, who has suggested that the version of the Creed used in the famous 1998 paraphrase of the Mass should be adopted instead. "It's not much fun spending 17 years doing Latin homework, only to be told that I only got a B-minus," he complains. "How was I to know that 'Credo' doesn't mean 'We believe'?"

Pope Francis has so far not commented on the letter to the Catholic Herald. There is a suggestion going round that this is because he is a Tablet-reader, but we think it is just a malicious rumour put about by one of those traddie bloggers such as Mundabor or Rorate Caeli. 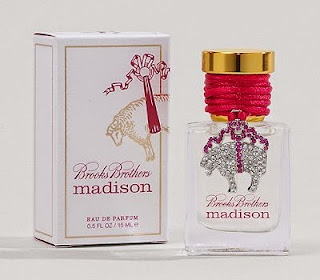 Well, never mind the Creed. Buy your priest something to help him smell of the sheep.