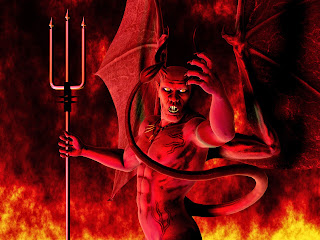 More than 100 people claiming to be Catholics have signed a full-page advertisement in the San Francisco Chronicle. It takes the form of an open letter asking Pope Francis to name a new God more closely aligned with San Francisco’s progressive ideals. Apparently, the "usual" God, known to some as Jehovah, Yahweh, or simply God, is increasingly out of touch with liberal ideas on morality, and it is time for a replacement. 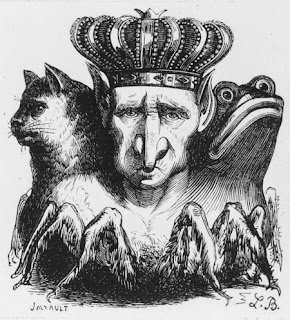 Being himself the offspring of a "three-parent family", namely, a man, a cat and a toad, the demon Baal has been suggested as a worthy replacement for God. Admittedly, he is regarded as one of the seven princes of Hell, and also identified with the god who had trouble with Elijah in the Old Testament, but he is not known for fostering "division and intolerance", which, in the eyes of San Franciscans, are the worst sins possible. 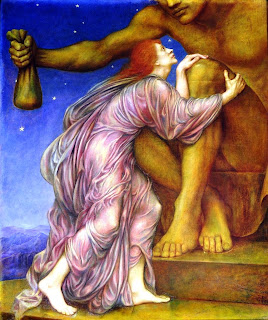 The worship of Mammon is also very popular amongst SF Catholics.

The signatories of the letter include various influential Catholics, such as B.L. Zebub, the uncle of the captain of SF's pancake-racing team "The San Francisco Tossers", Lucy Fur, a director of the "Catholics for Abortion" charity, and Belle Phe-Gore, a prominent politician and expert on getting other people to pay carbon taxes. 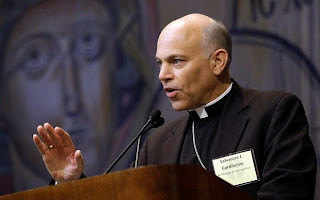 Even though all the signatories to the letter are very very rich, important and famous, it seems that neither Pope Francis nor Archbishop Cordileone of San Francisco currently favours dropping God in favour of one of the more demonic alternatives. We don't often find ourselves in agreement with Cardinal Kasper on this blog, but even that Prince of the Church has declared that "Worshipping Satan is a step too far. Maybe. Well, at least at present." You can't get much more definite than that!