This is the first chapter in the Eccles Bible project, where we explain the Bible in simple terms to an atheist called Richard, who knows something about science, but does not really understand life.

Now, I am not taking a fundamentalist everything-is-literally-true or even a sola scriptura approach in this project. And Richard, old man, if you get to the end of my course and become a protestant rather than a catholic, that's fine too. A great improvement on atheism, I can assure you. Indeed, I'm mostly going to be using the King James Bible: I know you think it's a great piece of literature - although mysteriously, your wife tells me that there are lots of holes in your personal copy, where the words God, Jesus, Christ, Heaven, Devil, Sin etc. have been excised with a pair of scissors (and, oddly, the word Rome, too).

Now there are several problems that Richard finds with Genesis, because he assumes it is intended to be read as a completely literal account of events.

God created the world in six days, ending up with man, and - as an improvement - woman. 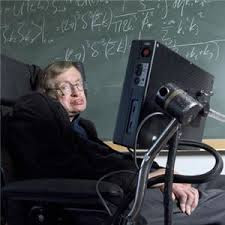 Well, it seems that what the authors of Genesis are suggesting is that the universe did come into being, somehow or other, and that gradually different creatures emerged, until one of them became identifiable with the intelligent, thinking, wise beings we see around us today - those who read the Daily Mail and watch Top Gear, and use these media as ways of understanding the deeper mysteries of life. 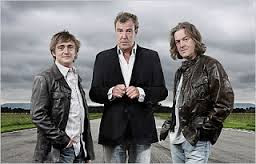 So God created man in his own image. Genesis 1:27.

Apples, talking snakes, etc. What a load of rubbish!

Now, stop being silly, Richard. The Adam and Eve story as a legend, all to do with Man's attempts to defy the will of God. It does not need to be literally true in every particular to convey a message to us. 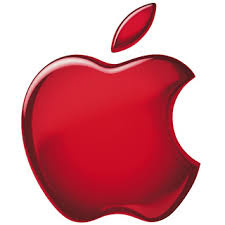 What's more, although mainstream Christians tend not to believe in the literal truth of a story involving talking snakes, there is no particular reason why a talking snake could not exist - after all, we have talking birds and talking mammals.... 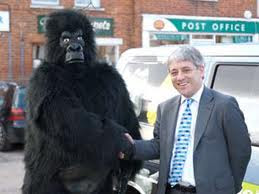 A talking gorilla (L) and a talking snake (R).

The rest is all primitive stuff about bronze-age goatherds.

Well, we have to admit that several of the characters in Genesis (and there are many interesting ones, such as Abraham, Isaac, Jacob, Joseph, and so forth) would have lived in the bronze age, and some of them would have owned goats. But then, Richard lives in the plastic age and wrote a D.Phil. about chickens, so we don't seem to have moved on significantly.

Let's get on to Jacob, and see what he has to say. 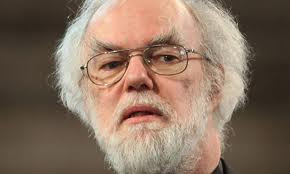 Well, yes, that's one thing he said, although not necessarily the most important.

Look, I'm a busy man. What is the point of Genesis?

Well, Richard, it's the beginning of Man's story. It shows that people are not perfect, and they commit sins. The best people are trying to understand who God is and what He wants (a question not completely answered to everyone's satisfaction even now). We first encounter Israel - initially an alias for Jacob, but then a name for his many descendants - which will become quite important later on, especially when we get to see God's plans. 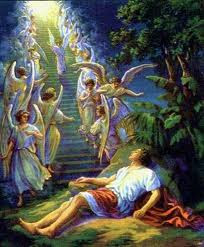 Now you see the problem that Genesis poses for materialists and secularists. First, you have to go for the meaning behind the legends, rather than worrying whether Methuselah literally lived for 969 years or only 96. Second, there are the underlying themes that God is out there and that sometimes we actually do wrong things - even you, Richard. There, there, don't cry, dry your eyes... here's a handkerchief. Now, give us a big blow! Well done. 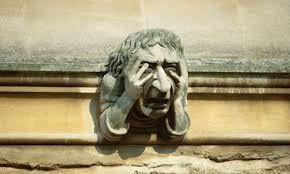 A fellow of New College, Oxford, discovers that he is a sinner.

Let's take the later part of Genesis as "oral tradition," which someone finally wrote down. It seems probable that Abraham and co. really did exist, and did roughly the things attributed to them. When we eventually get onto the New Testament, we'll see something more in the line of eye-witness accounts, and literal truth will be more important.

So, our story today ends with the people of Israel settling in Egypt. This turns out not to be what they really wanted, but we'll find out more about this when we get on to Exodus. 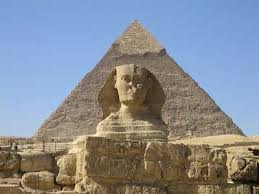