Today we start a new series of posts, highlighting some of the more absurd things that people will believe in once they stop believing in God. And where better to start than with the cult of Fry? 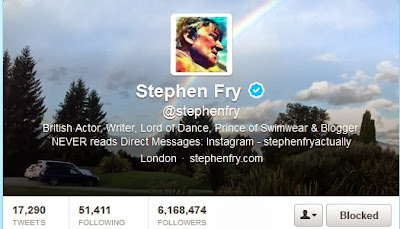 Yes, at the time of writing six million people in the world are zombies.

Worship of Fry is a strange phenomenon. Probably it starts with an appreciation of his skills (20 years ago) as a comedian. Remember Jeeves and Wooster? Actually, that was Fry's first miracle: the scripts were such a travesty of the original stories, and the performances were so hammed-up, that he made P.G. Wodehouse turn in his grave. 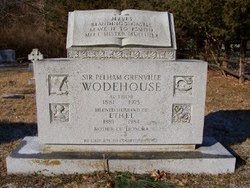 The miracle of the unquiet grave.

It also gave Fry a reputation for intelligence, as if he himself (with a second-class degree) were as brainy as Jeeves. In the words of Oliver Goldsmith:

Later, Stephen was to benefit from the "Robert Robinson" effect: by hosting a quiz show, you are regarded as a clever person who knows everything, rather than just someone who can read the answer to a question off a cue card. 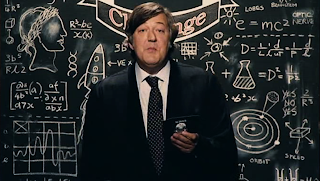 Thus, once it was established that Fry's IQ was approximately 350, it was only natural for him to write a few novels. They tend to be scatological and otherwise unsuitable for decent people, but they do have the odd joke in them too.

What puts the great god Fry beyond criticism in the fact that he is bipolar. This means that he allowed to be vicious and nasty to people he doesn't get on with - broadly speaking, anyone cleverer than he is - and can play the "Ooh look, I'm bipolar like Elgar, Edgar Allan Poe, Florence Nightingale and van Gogh" card if they respond. With the implication that he is somehow as talented as these people were. 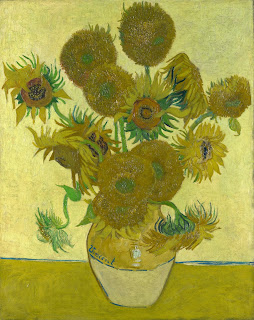 One of Stephen Fry's best-known paintings.

Actually, most bipolar people manage to go through life without throwing public tantrums all the time.

So why is Fry considered to be a divine Being? Well, partly because he is omnipresent. Turn on the TV, and there he is telling jokes about child abuse on QI. On the radio he is telling everyone all about Verdi and Wagner - and possibly comparing their bottoms, but I didn't stay around long enough to find out. Perhaps you escape to the theatre and see him playing Malvolio - don't boo, or he'll storm off stage. So you go to the pub, and there he is, telling David Cameron all about how Russia needs more "Gay Pride" marches.

One of his pet hates is religion. You see, he cannot believe in any Being superior to himself, and it annoys him. Instead of people going to the church of Fry to intone the mantra "Bottoms, bottoms, bottoms" on a Sunday, they go to a real church and say "Kyrie Eleison" - or - if fans of Australian singers - "Kylie Eleison," at least according to the Tablet. Also, even Pope Francis isn't going to go on any "Gay Pride" marches. Well, I think not. 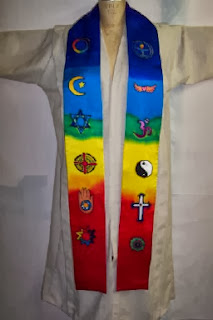 A present for Pope Francis (not worn).

(Since this blog is largely suitable for children, unlike the Twitter feed of Stephen Fry, I have had to do some editing here.) Oh, note the brilliant spelling "It's". All right, that's a cheap shot. A man who boasts of five degrees, even if most of them are honorary, can probably spell "Its". 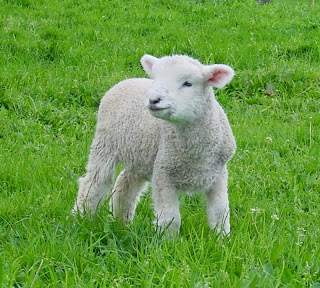 No, I'm sorry, I have tried to bow down and worship Stephen Fry, but it just isn't possible. Definitely a false god.