The Tablet and National Catholic Reporter are outraged by the news that a dissident Australian priest, Father Bill E. Bong, has been excommunicated. 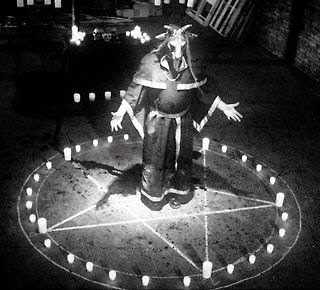 Fr Bong refused to use a standard liturgy for the Mass.

In general the Catholic Church is pretty tolerant of dissidents - for example, if you are a politician and you wish to campaign for abortion, euthanasia or same-sex marriage, then it is recognised that the Party is a higher loyalty than God, and you must be permitted to sacrifice your ultimate salvation for your earthly career. However, a slightly higher level of loyalty is expected from deacons, priests, monsignors, bishops, etc. 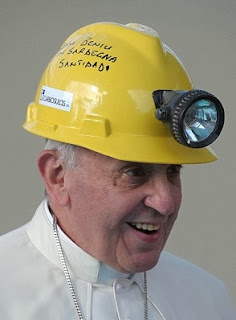 Fr Bong's threat to "clobber the Pope with a goolagong" was taken seriously.

Said a Vatican spokesman "You wouldn't expect a Catholic priest to associate with ACTA or say things directly in contradiction to Humanae Vitae, although we might turn a blind eye to that sort of behaviour on the old 'wheat and tares' principle. But when Fr Bong said that Satan was the Lord of the Universe, and he was definitely rooting for the old buzzard in the forthcoming battle of Armageddon, then even the CDF felt it had to take notice." 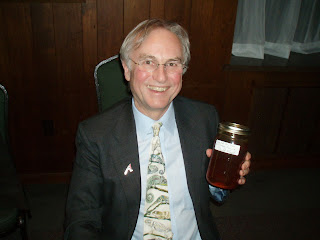 So what now for Fr Bong? Perhaps a lucrative contract with the Tablet, where his modern views may be just the thing they're looking for? Or will Roehampton University want him to lecture on "Human Flourishing"? Will Father "Jack" Flannery welcome him to Ireland? Well, perhaps we should leave the last word with the good father himself. 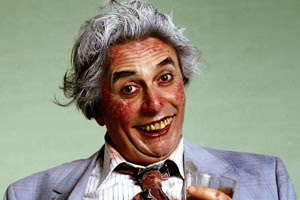 Paul VI made it quite clear that you should follow your conscience. Hic!