What the ACTORs said to the bishop

The story so far: after a brilliant career as press officer for the Catholic Bishops of England and Wales, Monsignor Kieran Conry has inexplicably been ordained Bishop of Arundel and Brighton. 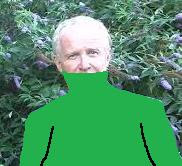 Meanwhile, there is a climate of fear in the liberal wing of the Catholic Church, as the realization dawns that Pope Francis, despite his many unusual habits such as riding on buses, washing the feet of Muslims, and telephoning random people to sell them double-glazing bless them, is in fact just as determined as Pope Benedict was to maintain orthodox Catholic teaching on marriage, ordination, abortion, God, etc. 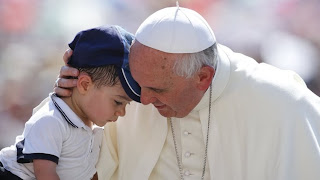 Let's telephone Hans Küng and tell him his car's been stolen.

As a result, the dissident group ACTOR (A Call To Outright Rebellion) is getting increasingly anxious that nobody cares tuppence what they have to say - apart from certain Tabletistas, who think they are wonderful. Also, in spite of the fact that they have a totally different name, people will insist on claiming that they are something to do with the discredited American organization CATOR (CAll To Outright Rebellion), which coincidentally believes in much the same things.

ACTOR has developed a hard-hitting plan of rebellion:
1. Refuse to use the new English liturgy, or get it wrong on purpose. We'll say "The fellowship of the Holy Spirit" once more and watch the Vatican tremble!
2. Refuse ever to face East during Mass, even if that means walking backwards down the aisle and crashing into the altar.
3. Mention the Spirit of Vatican II on all possible occasions, and to justify anything we want to justify. For example, In line with the Spirit of Vatican II, we should hand out "morning-after pills" to the girl guides. 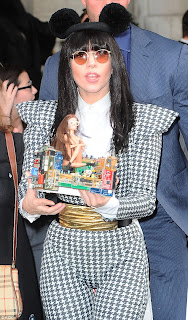 A "Spirit of Vatican II" deaconess, in home-made biretta.

And now the Resistance leaders have a brilliant idea: find a bishop who is well known for taking a casual attitude to the pronouncements of the Magisterium, and get him to approve meetings of ACTOR in his diocese. "Kieran, this is your big chance! If we can kick out the chaps at the Vatican, or at least dispose of the Nuncio, then any bishop on our side will be in line for promotion to Archbishop! Perhaps even Cardinal! What do you say?"

How will Kieran respond? Will he say Vade retro, Satana!? Well no, as Latin brings him out in spots... but he will wish to keep the rebels at ACTOR at arm's length. Won't he? 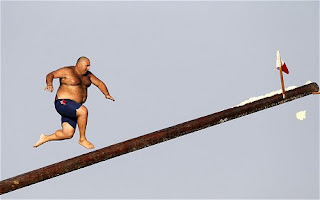 A Pope Francis lookalike in training for the rebellion.