Do we need Dwight Longenecker?

Until now I have kept quiet about the controversial priest Dwight Longenecker. However, yesterday I viewed one of his blog posts, in which he attacks the saintly prophet Michael Voris. 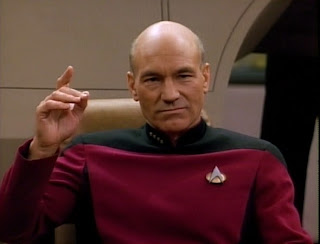 It isn't necessarily a bad thing to criticise Catholic laymen who make videos. But there are serious problems with the way Longenecker has made his criticism. First of all, what status does he have as a Catholic watchblog? Attacking Michael Voris - a person whose influence in the Catholic Church is less only than that of the Pope, Father Z, Eccles and Damian Thompson - is not something to be undertaken by anyone under the rank of Cardinal.

Second, some people may misinterpret Father L's attack as motivated by envy. Longenecker is a hard-working priest with a wife, four children, three goldfish and a pet rat called Mahony. In order to make ends meet he has to write books, give lectures, and stand at traffic lights offering to wash people's car windscreens. Also, his name is almost impossible to spell correctly. 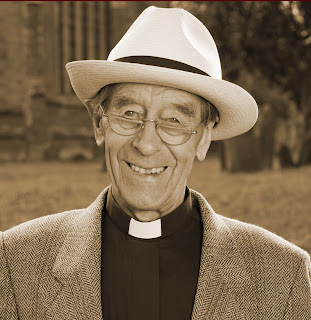 Voris, on the other hand, is a Hollywood superstar, who earns slightly more than George Clooney and Tom Hanks put together.

Don't get me wrong, here. There is a certain class of people (often called "priests"), who feel that they are somehow qualified to speak to the rest of us about good and evil, even to hear confessions and give absolution. Go into any church on a Sunday and you may find one of these people, often talking for ten or fifteen minutes without any interruptions or opportunities for questions. As a liberal Catholic I am shocked that such people should exist! 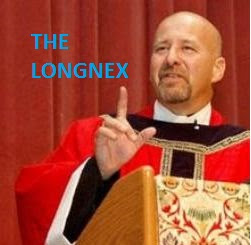 Anyway, forgive me if my words seem harsh. I have endeavoured to remove the speck from my own eye before taking the planks out of everyone else's. Or whatever the saying is.