Yes, it's the 50th anniversary of the first Dr Who episode, and we have an exciting new adventure starring the Two Doctors, Dr Tim Stanley and Dr Damian Thompson. Those alien time-lords from the planet Telegallifrey are back! 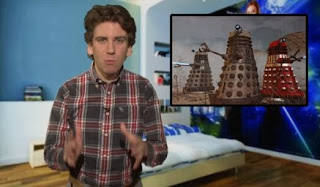 Dr Tim, with some of his most notorious enemies.

In this special story they encounter a whole range of famous villains. For Dr Tim - the one with the truly extra-terrestrial hairstyle - the one big threat comes from the Obamamen, loathsome, unscrupulous and totally amoral creatures whose only aim is total power. 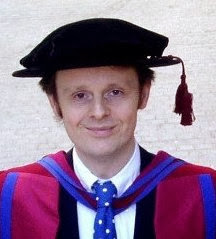 See! I really am a Doctor!

For Dr Dame, the senior doctor, there is a whole range of enemies to confront, such as the repulsive Johanns of Hari, the terrifying Hitchens, and the fiendish Cormacmen, who threaten to turn the pope into robotic creatures like themselves. 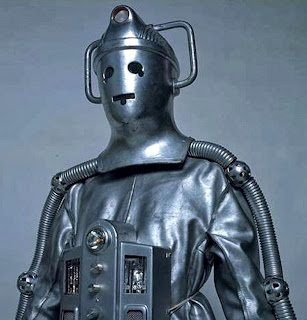 Of course the Master is back, too, vainly claiming to be a time-lord like the Doctor, but thwarted because he does not have a "proper" doctorate in sociology from the London School of Custard. 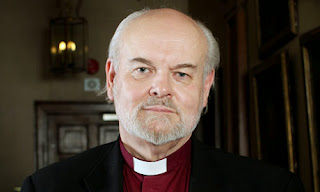 The Rev. Magister (or Master).

As always, Dr Dame's assistant Cristina will be at his side, ready to scream "Doctor! Doctor!", or simply to say in confused tones: "I don't know what's going on - but I'll blog about it anyway." We also see another would-be assistant, Paul, a part-time archbishop from Corby, but he turns out to be on the side of the angels, and does not survive long. 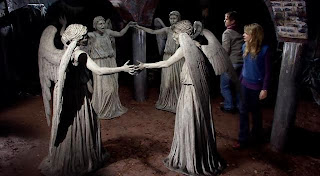 It would be wrong of us to give away the entire plot of the story: anyway, since it was written by Steven Moffat, it doesn't make a great deal of sense, being just a conflation of manic scenes with no logical connection between them. But we can reveal that the doctors zap some of the nasties with their sonic screwdrivers (while assembling a set of IKEA bookshelves with the aid of their sonic laser cannons), and they also rewrite Time itself on three occasions. 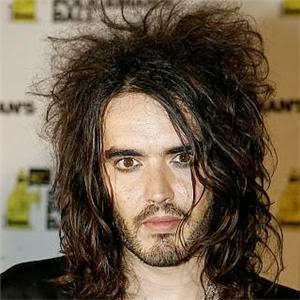 Hide behind the sofa - it's a Yeti!

The story finally ends with the Doctors defeating the Yeti, robotic creatures who serve a disembodied entity knows as the Great Stupidity.