October 31st was a big day for the Tablet, a teenage comic that unconvincingly claims to be "Catholic". First, there was the annual Tablet lecture, given by its Rome correspondent Robert Mickens, on the subject "We hates all popes, especially Benedict".

We hope to report more fully on the talk later, but so far we simply have a few soundbites, in which Mickens gives an in-depth analysis of previous popes, such as "John-Paul I - what silly glasses he wore!", "John-Paul II - couldn't even think of an original name!" and "Pope Benedict ate my hamster." 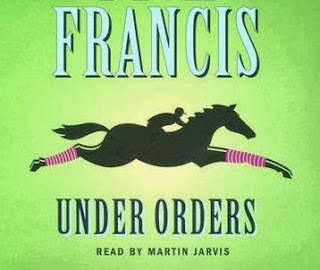 Mickens did however look to the future as well, with "Now, Francis - here are your orders. Listen very carefully - I shall say this only seventy times."

After the lecture, it was time for the Tablet Hallowe'en Party - an event billed as "Come as you are!" 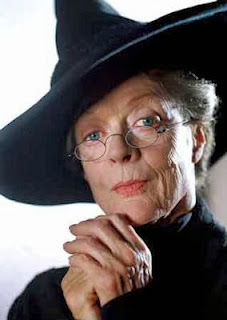 All the great and good were there, sharing the true Vatican II Spirit which has made the Catholic church such a happy united institution, where Christian doctrine remains unchallenged, and the secular liberalism of the modern world is put in its place (Catherine Pepinster's office). 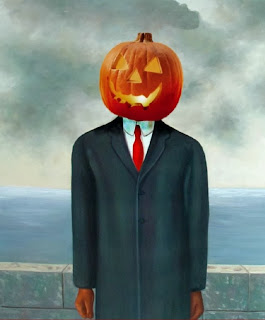 Chris Patten takes "come as you are" a little too literally.

Of course, some of the Tablet trustees did decide to dress up a little, but it was not always possible to identify them. 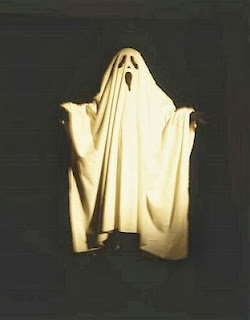 All-in-all, a good time was had by everyone, and at the end it was agreed to "trick or treat" some prominent Catholic priests in the neighbourhood - unless they agreed to revive the Tablet by placing copies in their churches, it would be custard-pie-in-the-face time. (The Anglicans have a similar tradition, known as "vicars and tarts".) 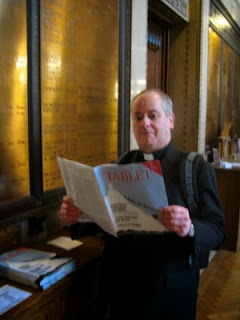 "Suddenly, a custard pie in the face doesn't seem like a bad alternative."