What are my human rights?

QUAERITUR: What are my human rights? I have read recently that Judge Dedov, a comedian employed by the European Court of Human Rights, took the (minority) view that Catholic priests had the "human right" to remain priests, even if they disregarded the celibacy rule. Moreover, Michael Fabricant M.P. has just declared that homosexuals have the "right" to give blood. So is there a comprehensive list of rights anywhere? 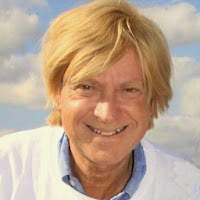 Do I have the right to a silly mop of blond hair?

Professor Eccles answers: I once read a book by Simone Weil - clever lady - in which she argued that talking about "rights" was silly, and we should be talking more about "responsibilities". So instead of saying "I have a right to a silly mop of blond hair", we should argue "The NHS has a duty to provide me with a silly blond wig". Instead of saying "I have a right to give blood", we might say "The NHS (or Count Dracula, or whoever you wish to give it to) has a duty to accept this bottle of red stuff that I've brought in with me." 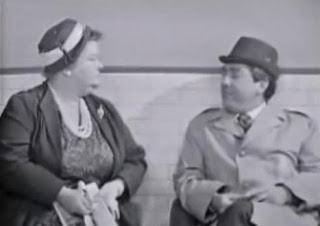 "Cliff Richard might get your lot - that'd slow him down a bit."

Human rights have clearly changed over time: originally Ug the cave-man felt he had the "right" to food and shelter - but not necessarily the prime cut of mammoth or the most comfortable rock to lay his head on. The human right to watch Russell Brand on colour television never occurred to him (those were happier times). Even then he might feel he had the right to be a high priest and to participate in the sacrifices that were going on (mostly goats in those days, it seems).

After some thought, I have formulated the Eccles Principle of Human Rights. Human Rights are whatever someone else has that you want. 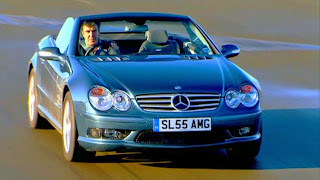 Jeremy Clarkson has a Mercedes Benz - so it is your human right to have one too!

It is clear that the Eccles principle will improve your life immeasurably. Want a seat in the House of Lords? It's your human right - frankly, the last few appointees seem to have been chosen at random, so you are probably just as suitable. Do you want to be a lady Catholic bishop? It is your right to reassign your gender as "female" (if necessary), and initiate a new career, bullying deacons and posing for narcissistic pictures - or whatever it is that bishops do. 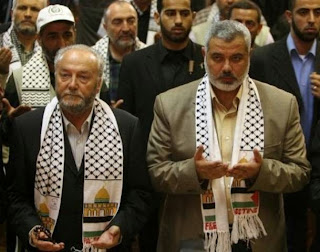 You too have the right to participate in a Dr Who tribute act!

Correction: as we went to press, we learned that you do not have the human right to express your opinion if it offends atheists, liberals, socialists or terrorists. Sorry about that.