The Pope's Encyclical on Climate Change

Blessings upon you, my flock. Before we start, may I just mention that you're all suffering from spiritual jetlag and climatological hangovers, you brood of vipers. Indeed, the purpose of my addressing you today is to warn you that you are destined for the furnace of fire, as warned in Matthew 13:50. For unless we instantly ban all cars, lightbulbs and washing-machines, the Earth will be consumed by flames, and that can be pretty disagreeable, I'm sure you'll agree. 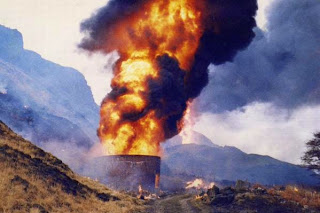 You have been warned!

Now, in this letter I want to concentrate on the teaching of two doctors of the Church. The first is his eminence Michael Mann, who saw a mystic vision of a hockey-stick, which, like the Holy Grail, turned out to be very elusive when people searched for it in this world. 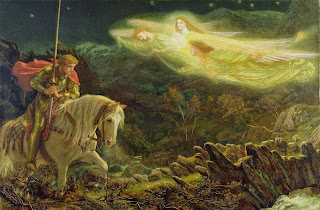 The second learned doctor is his eminence Albert de Gore, author of An inconvenient truth, which correctly predicted that the world's temperature would rise by fifty degrees in five years, the seas would rise by twenty feet, and that the whole of the UK would disappear under the waves, except for Ben Nevis, UNLESS we bought carbon credits from him and banned all things that emit carbon dioxide, including pet cats, bishops, and bottles of Coca-Cola. A prophet is without honour in his own country, as someone once said - I can't remember who, off hand - and it is to the shame of the human race that the blessed Albert was so cruelly mocked. 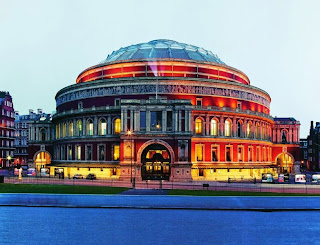 I myself have noticed a change in climate. Since I moved to Rome, I have observed that July and August have become far hotter than they ever were in Buenos Aires. Admittedly, January and February have been a bit disappointing, but since they insist that I wear heavy papal vestments, rather than the humble rags favoured by St Francis, I never find it very cold.

You may think that there are more serious issues we need to address in the world: the complete massacre of Christians in the middle-east is undeniably irritating, and I shall be writing a stiff letter to Mr Jihad-John pointing out that he is slipping into neo-Pelagianism. Some of you may think that world famine is an inconvenience, and others may wonder whether letting 600,000 people per year die of malaria is a Good Thing or not. But that's all peanuts compared with the threat of having to turn the heating down by a degree or two in the next hundred years. 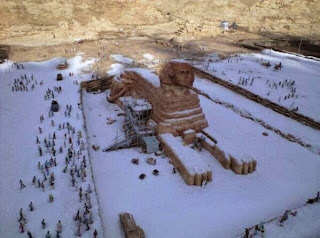 The Catholic Church is taking a lead here: from now on we'll have no more candles, and no more burning of incense - these are nasty traditionalist warming rituals that smack of Donatism, as my expert on heresy, Cardinal Nichols, assures me. Stop sniggering at the back there, Cardinal Pell. I'll deal with you later. 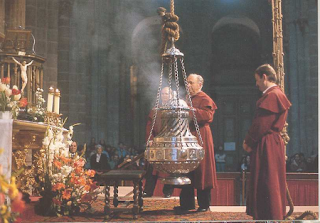 Right! Stop that at once!

Since China is building dozens of new coal-fired power stations, you may wonder whether there is really any virtue in our turning off the heating and dying of cold this winter, simply in order to reduce our own CO2 emissions. Well, when the Apocalypse comes, the unbelievers will suffer first, mark my words. In the words of Jude 1:7: Shanghai and Guangzhou, and the neighbouring cities, in like manner, were made an example, suffering the punishment of eternal fire.

Meanwhile, I am doing my bit for the salvation of Cardinal Burke, by driving him out into the cold. What a thoughtful pope I am.

Addendum: I did not make this up. Just as Richard Dawkins became an instant theologian, the Holy Father has become an instant climatologian.