And with your spirit

In which Fr Xylophone analyses a sacred text.

These words, from the Book of the Prophet Dogrel, are best read in the original Latin; not surprisingly, they are used only in the traditional Roman rite. For the benefit of my more stupid readers, I will translate them as follows: Caesar, I am present now, by chance. Brutus was present. Caesar, thus in all things. And Brutus (is) thus in. 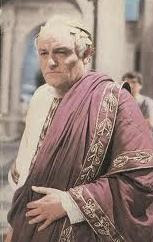 Julius Caesar listens to the word of God. In Latin, of course.

The passage begins as a divine message to Caesar, asserting God's presence. Adsum, adesse, adfui, I want you to learn this verb before our next Mass, as there will be a small test as you come into church. Obviously God has manifested Himself in various ways (cf. Hebrews 1:1: In the past God spoke to our ancestors through the prophets at many times and in various ways), and here He is addressing Caesar, the great-uncle of the man who sent Mary and Joseph to Bethlehem.

It is the "by chance" that brings us up short. I think we must regard this as Divine irony. For He leaves nothing to chance. 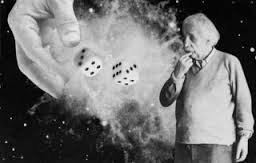 God does not play dice.

What are we to make of the next sentence, where Brutus is introduced? Is this the celebrity conspirator, who inspired one of the shortest verses in the Bible: Et tu, Brute? Well possibly: but more probably he symbolises Brutality: the Devil, say, or perhaps the National Catholic Reporter [aka Fishwrap].

This reading reminds us of the importance of God's grace. Without it, we are vulnerable to the attacks of Brutus. 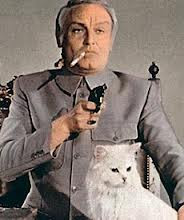 For those who say they don't drink coffee [and this is something you would need to mention at Confession, so be careful!] the Numinous Nuns offer their own brand of tea. 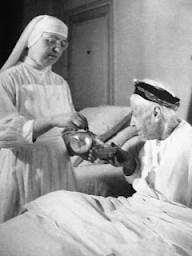 Numinous Nun tea is blended by the Little Sisters of the Pot, a traditional Catholic order founded by St Camellia Sinensis. Order yours now!

Do not accept any other tea, especially not the soul-rotting rubbish that is on sale at StarWars. 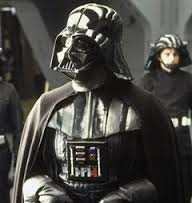 The President of the StarWars chain of tea shops. Not numinous!