The Vatican announced yesterday the appointment of six new cardinals. All parts of the Catholic world are represented, with the notable exception of Europe: it was explained that the Holy Father didn't see why he should be expected to honour any Soho-Mass supporting pinko liberals until they learnt to toe the line. 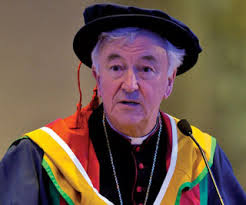 Those six new cardinals in full: 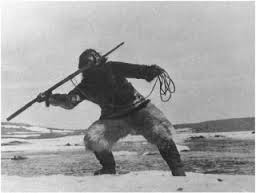 Cardinal Nanook of the North.

Coming from a very small archdiocese to the North of Canada, Cardinal Nanook is the only Archbishop whose Cathedral is made entirely of snow. In a statement released today he said, "This red hat comes at a very opportune time, as my head is rather cold at present." 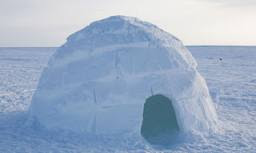 The Cathedral of Christ the Somewhat Frozen. 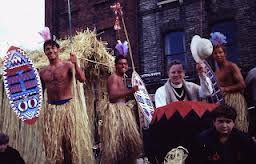 Cardinal Crusoe, Archbishop of the Cannibal Islands, is also delighted to receive his red hat. "Now my parishioners are really starting to take religion seriously," he said. "They're already saying grace!" 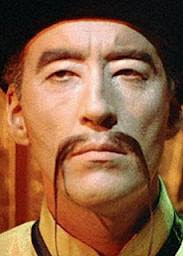 The Catholic church is making great inroads in the mysterious East, and this is recognised in the appointment of Cardinal Fu Manchu. Although he has a fondness for world domination and a reputation for ruthlessness, it is thought that he has been brought in to counter the threat of the mysterious oriental villain Ans Kung. 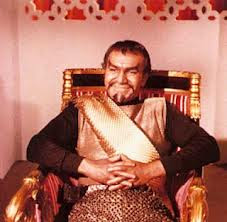 Cardinal Kor relaxes in his Cathedra. 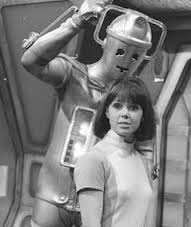 Cardinal Cyberman comes from the traditional wing of the Catholic church. However, his aversion to gold means that he will probably not be a serious contender in the next papal conclave. 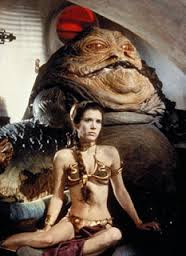 Cardinal Jabba of Tatooine (with altar-server).

Cardinal Jabba is Archbishop of Tatooine. He is very fond of cinnabons and was formerly Bishop of Leeds.