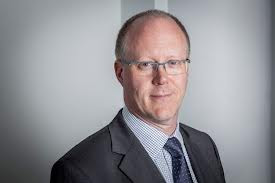 It has just been announced that Richard Dawkins, the famous zoologist, theologian and guardian of Britain's morals, has succeeded in arresting George Entwistle, the Director-General of the BBC. Said Professor Dawkins: "I was unsuccessful in my attempt to arrest Pope Benedict XVI two years ago, because he was too well guarded, but I have managed to apprehend George Entwistle, and this has stimulated a hormonal rush inside my organism - in layman's terms it may be described as saying that I am over the Moon." 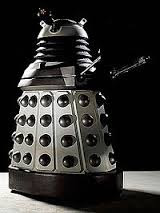 The Director-General's Soapmobile, as seen in one of the BBC's long-running soaps.

Mr Entwistle was apparently captured when he made a rare public appearance without the protection of his "Soapmobile." Professor Dawkins went on to explain that he was automatically assumed to take full responsibility for the Jimmy Savile affair, whether or not the allegations were substantiated, and whether or not he was in charge at the time. "The BBC is Institutionally Rapist," explained the learned professor, "and the man at the top must take responsibility. It is disgraceful that an institution such as the British Broadcasting Church, which provides moral guidance to the public, should be engaged in a massive cover-up."

George Entwistle is now locked up in Dawkins Abbey, where he is being tormented by endless readings from The God Delusion. It is believed that Amnesty International regards this as a cruel and unusual punishment, and will campaign for Entwistle's early release. 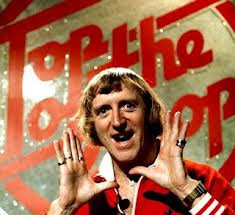 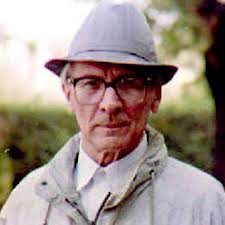 In other news, the nation is grief-stricken to hear of the death of Professor Eric Hobgoblin, the brilliant Marxist historian, whose defence of communism was so compelling that he became a Companion of Honour. He is now best remembered for his monumental books, which include:

The Gulag, which explains how Stalin's Holiday Camps attracted many visitors and influenced Sir Billy Butlin;

The knock on the door at 4 a.m., telling how the Russian police were the finest in the world, and could be relied upon 24/7; and

Famine - is it all bad? - a discussion of Stalin's pioneering agricultural techniques. 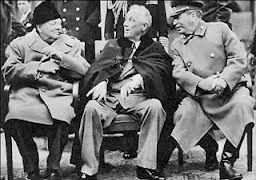