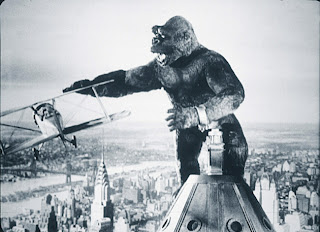 Küng went on to list some of the heinous crimes of Pope Benedict, which included not inviting him to the Vatican's Christmas party, refusing to respond to 2000 messages left on the papal Ansafone, and an obsessive adherence to traditional Catholic teaching. "This is precisely the sort of thing the Nazis did," he commented. 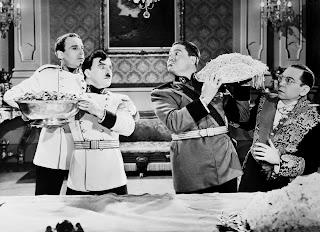 Hitler (2nd left) and Küng (extreme right) at a party.

As he sits in his study, I realise that the great scholar Küng is a very modest man; his room contains a portrait of Sir Thomas More and looks out on a two-metre statue of himself (yes, really). "When I become Pope," he explains, "we shall remove all those ridiculous statues of Christ, Our Lady, St Peter, etc., and replace them with my own statues. Many Catholics will wish to kiss them, I am sure." 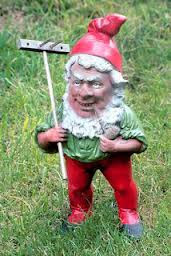 The statue of Hans Küng, awaiting installation in Rome.

Küng himself explained to me why he was so widely regarded as an eminent theologian. "My religious views have been backed by so many people worldwide," he explained. "No Catholics, it's true, but surely if Richard Dawkins, Abu Hamza, Desmond Tutu and Barack Obama all back my attempts to harass the Pope, I must be doing the right thing, no?"

Even in the mystic East, there are devotees of the ancient martial art of Küng Fool, which was pioneered by the great theologian: it is considered to be an excellent way of attacking people with your bare Hans. "Well, I must go now," said Fr Küng. "I'm working on another three books that are nothing to do with Catholic theology, and I am wasting valuable ranting time. Oh, by the way, don't forget to mention that I am a priest in good standing!" 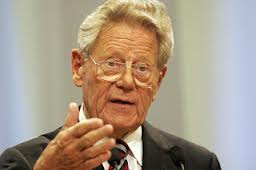 ... and I burnt my dog-collar as an act of rebellion.

Next week, in a "first" for the Godruin, we will interview an ordinary non-heretical Catholic, one who is not trying to attack the Pope.