Bosco, worshipper at the Calvary Chapel, and saved person. 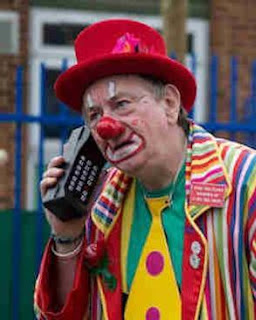 Hello, could I speak to Jesus, please?

Eccles, you poor sick monkey, I had a rotten experience when I tried to save a convent of nuns, and I was badly beaten up by them. As I lay in hospital, near to death, I found that I was standing outside the Gates of Heaven, explaining to St Peter that all Catholics were idolaters, and should be sent to the Lake of Fire. "I am saved, even more than you are," I told him. "I've come for my throne and my golden crown." 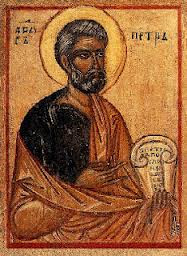 "Ah, Bosco," said St Peter. "I've been reading your blog, and we've got a totally different fate for you..."

Damian is the one alone at the front, whom nobody else will talk to.

The first thing that struck me about St Peter, when I saw him, was that he was putting on weight. In fact, the whole tone of Heaven was very disappointing, and I was totally unimpressed with the angels, who were definitely smirking at me. The music was not Gladys Mills plays Beethoven, as I had been led to expect, nor even something by my friend James MacMillan, but a dirge that sounded like an eternal repetition of "Alleluia Ch-ch." 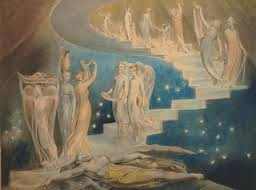 Angels - what dreadful hair styles they have.

Moly, aunt of Eccles and Bosco. 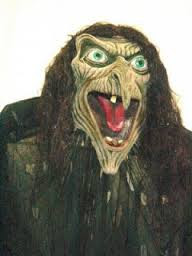 A recent photo of Moly.

Well I don't believe in God or Heaven, but I did have a very strange dream last night when I finally dropped off. I was in Paradise, wearing my new Moly Number 5 cigarette- and gin-scented perfume. But I was surrounded by possums, all jumping up and down, and there wasn't a bottle of gin to be had anywhere. "It's endless torment for you," said a loud voice to me, probably one of those bullying traddy Catholics. Woeful. 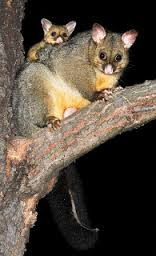 Vicious possums. They're out to get me. I know it.

Father Arthur, of the Church of St Daryl the Apostate. 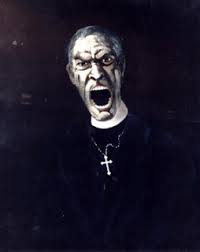 I'm a priest in good standing, you know.

Well, I wasn't going to stand any calumny from the man waiting for me at the Gates of Heaven, so I got my attack in first. "May I remind you, 'Saint' Peter, that as recorded in the 26th chapter of the book of St Matthew, and elsewhere, you denied Christ on no less than three occasions? Does that give you the right to comment on the behaviour of other people? I am a priest in good standing, with no time for your traditionalist ways. Haven't you people heard of Vatican II? Now clear off, and let me do your job properly for you." 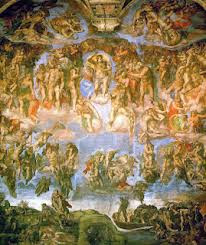 The Last Judgement. But Fr Arthur will willingly give you a preliminary verdict.