The City of Hell (full title, Kingston-upon-Hell) has just been awarded the prestigious "City of Culture" title, fighting off stiff competition from Purgatory and Heaven (better luck next time!) 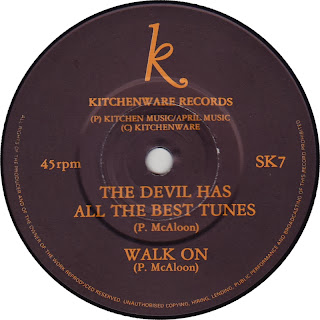 Some of Hell's cultural assets.

Said a spokesman for the judging committee, Mr Dante Alighieri, "We always thought that the Devil had the best tunes, and now that old-fashioned hymn-singing is falling out of fashion, to be replaced by Paul Inwood's Greatest Hits, the Kevin Mayhew Book of Vogon Songs, and the like, it is clear that modern Christianity, at least, is making little effort to catch up." 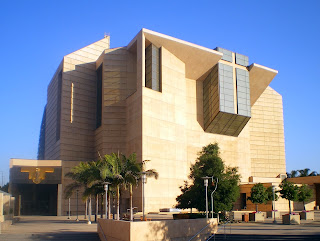 In architecture, too, Heaven offers little to challenge the supremacy of Hell, as we see ancient churches converted into supermarkets, or palaces of consumerism, while "prison-style" construction inspires so many new religious buildings.

Said a prominent resident of the new City of Culture, Baron Prescott of Kingston-upon-Hell, "I am very excitable and delightful to hear the news - denigrating Hell as the City of Cultivation puts us firmly on the map, rather than just off the edge, and the working people of Hell will be calibrating tonight, no mistake. This would never have happened when we had a Tory Governess. Oh, have we?" 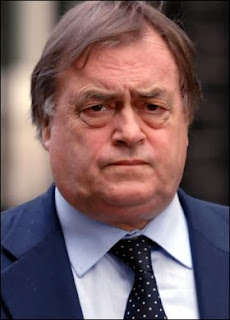 The James Joyce of Kingston-upon-Hell: nothing he says makes sense.

Meanwhile, spokesmen for The Church of Purgatory, such as Lord Carey and A.N. Wilson, have expressed feelings of despondency, saying "We've still got one or two nice churches - although we didn't build them ourselves - but nobody wants to attend them."

Indeed, it is hard to see what the solution could be. Modernizers have done all they can to bring the C of P up to date - they don't mention God any more, and many bishops are very happy with same-sex marriage, adultery, even a little discreet theft and murder. What more could they do? 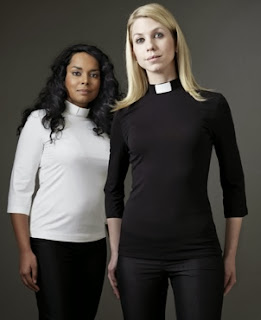 Could glamorous vicaresses be the answer?

But enough of the problems of Heaven and Purgatory. Today is definitely a day when Hell - an increasingly attractive destination for modern youth, with its fabled lakes of brimstone, and jolly twerking demons to make them feel at home - has every right to celebrate. 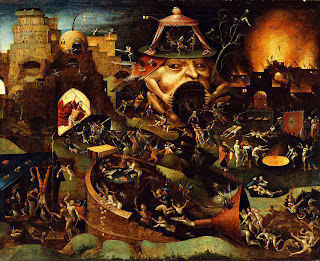 Celebration in the streets of Hell.